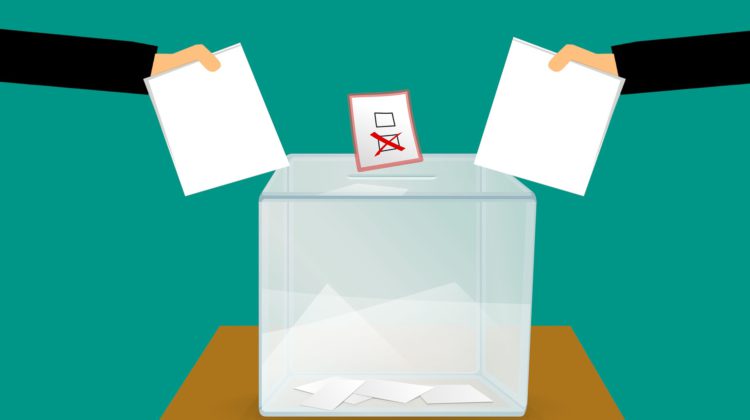 The Frog Lake First Nation has picked its next Chief and Council.

The nation held an election on April 27th that saw 760 total votes cast. Gregory Desjarlais will remain as chief while the council will be made up of Clifton Cross, Stoney Dion, Preston Faithful, Collin Quinney and Jason Quinney.

Advanced polling for nation members began the day before.