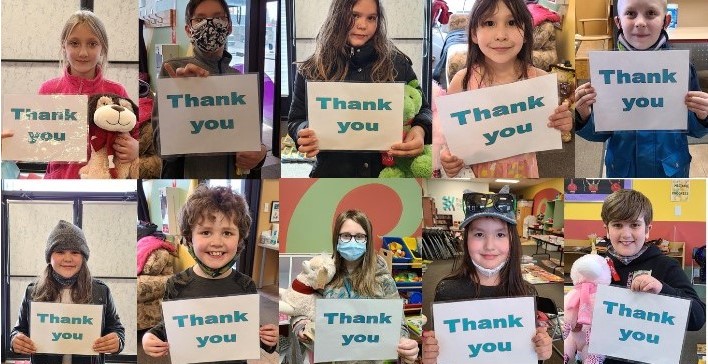 With some 20 kids on the waiting list, the demand for the service is not letting up. Still, the work of the local Big Brothers Big Sisters remains rewarding both for those who serve and as well the children who are mentored. That’s the frontline sentiment from the Border City group.

Director of Service Delivery, Jacqueline Weed has been with the Lloydminster chapter since 2003. She matches mentors to the kids and gets to see first hand the development of those relationships. She explains the complementary interaction between a mentor and a child.

Weed describes those relationships as life-changing. Big Brothers Big Sisters Canada has a protocol that they follow to match mentors with kids. They match according to interests and the age group with which the volunteer is comfortable. The interactions the group fosters have had to pivot virtually in the world of COVID.

“We have matches that have figured out ways to play scramble virtually. They have figured out how to do baking separately, but together. They have played board games separately, together. [They have] done crafts. Our volunteers have really stepped up and continued with those reach-outs and contacts with our littles to make the best of a situation that we have no control over.”

“Youth who had regular contact with their mentors felt more supported, less isolated, less worried or anxious because they were able to talk to their volunteer about that and showed fewer symptoms of depression and anxiety.”

Weed concludes that being involved with the organization may be a protective factor against some mental health problems.

Residents can support the work by volunteering to mentor as well as by donations. Also, from May 13- 18, Big Brothers Big Sisters will be having their Fifty Minutes for Fifty Years activity challenge. People can pick an activity they want to do for fifty minutes, create some fund-raising goals and get some pledges which can go towards supporting the mentoring program.

More details to support this and other activities can be found on the local website.