Saskatchewan’s most popular baby names of 2015

The Saskatchewan Government has released the most popular baby names in the province for 2015.

Perhaps the royal family played a role in naming baby girls last year. The newest addition to the royal family may have influenced some parents in their choosing. Last May, the Duke and Duchess of Cambridge welcomed Princess Charlotte into the world–her name appearing at number 17 on the girl’s list. 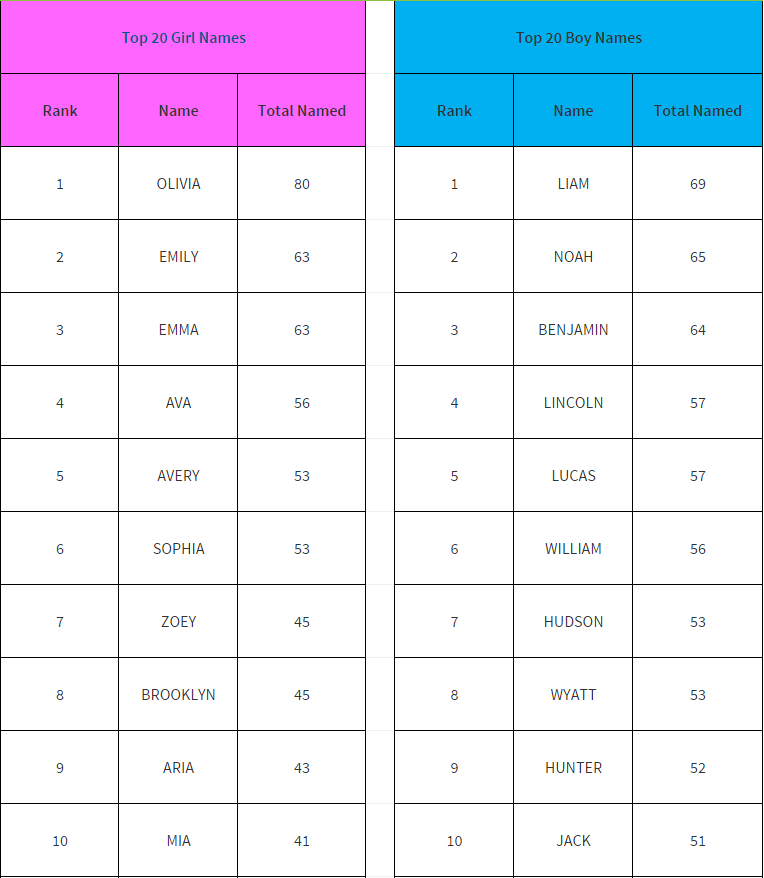 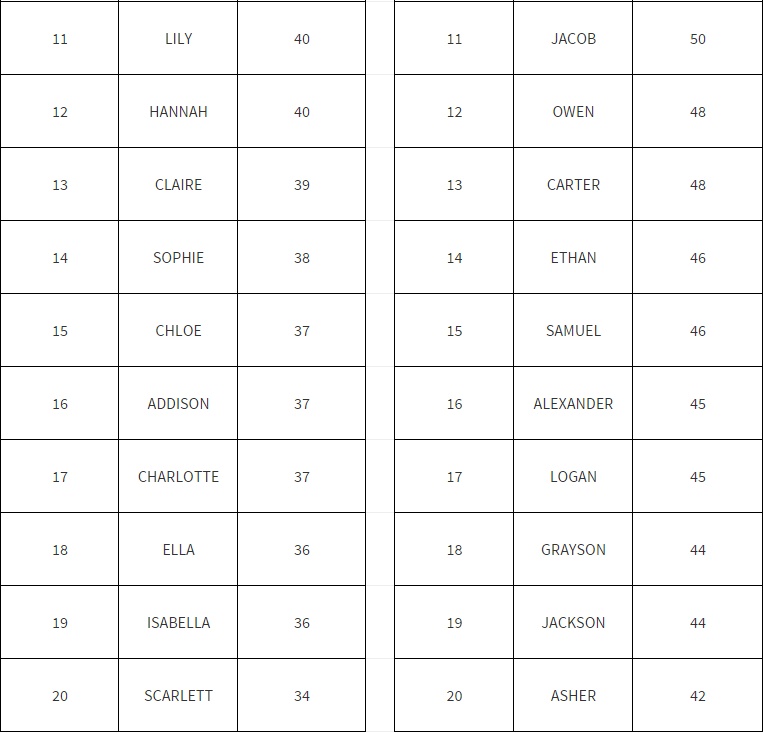