People reminded to leave baby animal where they find it, give wildlife space this Spring 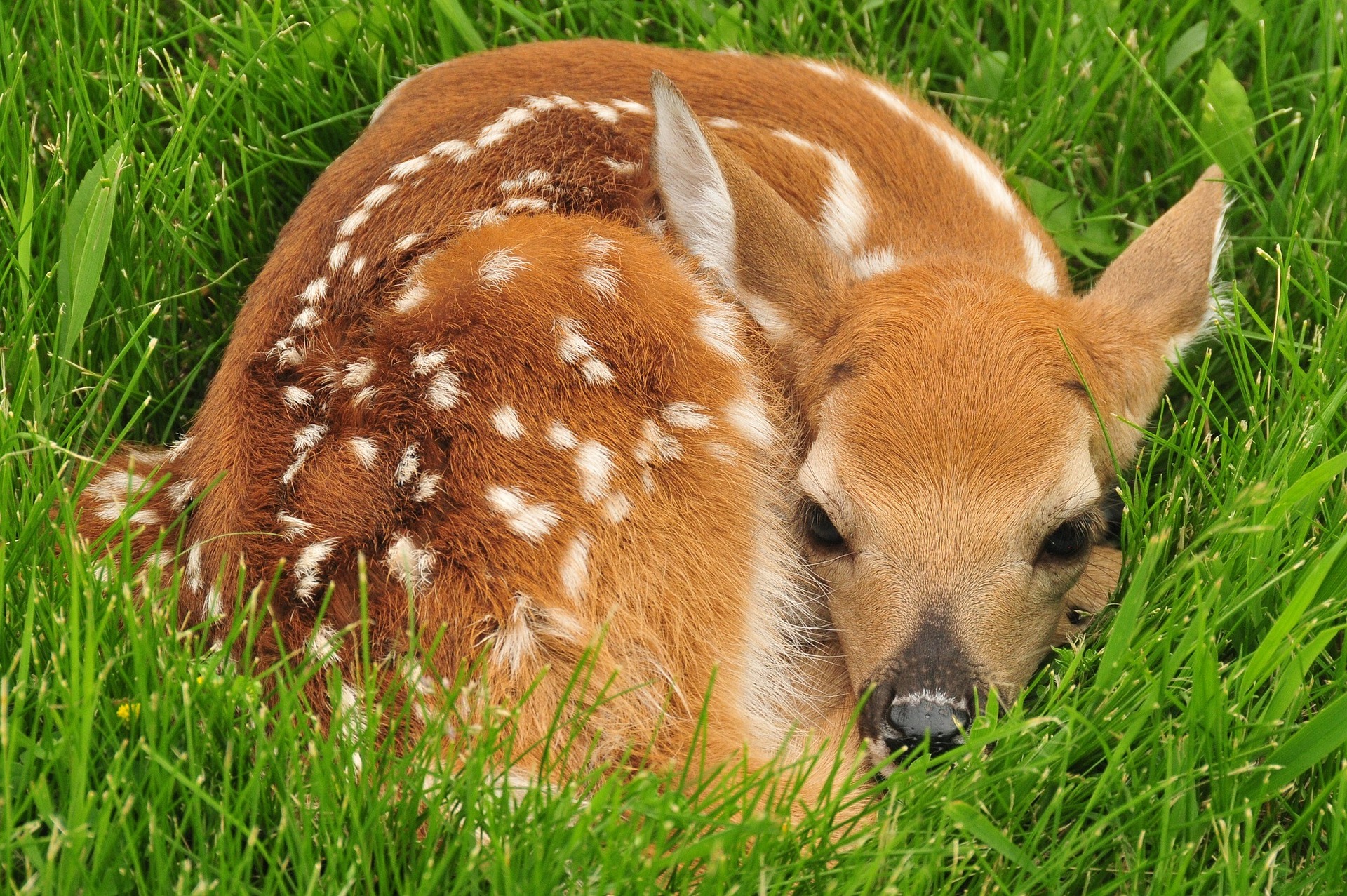 With Spring finally here, people who come across a baby animal while out and about are asked to leave it alone.

The Saskatchewan Ministry of Environment issued the reminder because well-intentioned people can interfere with young wildlife, such as baby ducklings, rabbits, songbirds or fawns, when they are in their natural habitats.

While someone could have good intentions such as believing the animal might be hurt or orphaned, the ministry says this is often not the case. In nature, young animals and birds are purposely placed into seclusion by their mothers to protect them from predators, with their mother watching from not far away.

A human who interferes with this baby animal could impact its chances of survival significantly. Young wildlife should only be picked up if the parent is found dead nearby or in an unnatural situation such as a young songbird found on a doorstep. In these times, the bird should be moved to its nearest suitable habitat.

If an animal is showing obvious signs of injury, or even evidence it has been orphaned, people should can a wildlife rehabilitator, who is trained to move and care for the animal.

When it comes to adult wildlife, people should also steer clear, especially in large crowds, which can scare the animal and create a bigger problem.