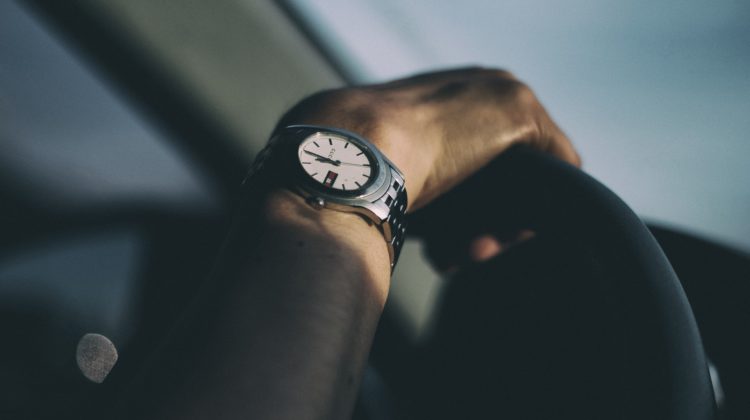 For the month of April 2021, there was an average of one speeding ticket written every six minutes by Police in Saskatchewan.

The statistic is rolling out as the Saskatchewan Government Insurance analyses the data from April’s Traffic Spotlight which saw officers handing out 7,165 speeding tickets. The numbers don’t include photo speed enforcement.

The April breakdown for tickets written under the Traffic Safety Act include:

Fines for those offences cost more than regular speeding tickets and come with extra demerit points. Beyond speeding, officers also had to respond to several other concerns on the road. These included:

SGI is urging drivers to slow down and with the warmer weather coming, to be mindful of fellow road users like pedestrians, cyclists and motorcyclists.

The provincial insurer is reminding them to drive sober, without distractions and buckle up.