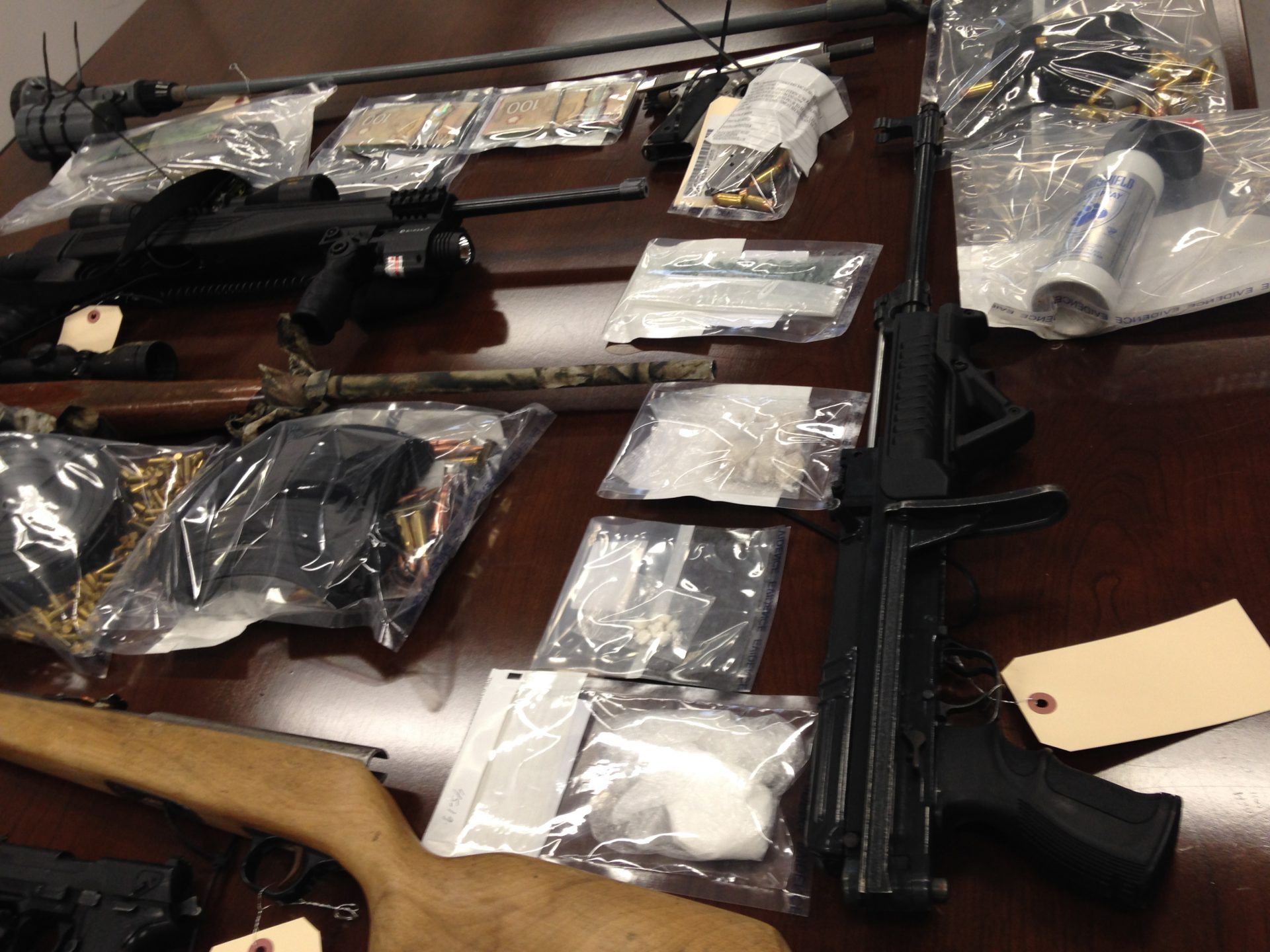 The Lloydminster RCMP have released information regarding the illicit items they have recently recovered from search warrants.

Several guns were seized as well as weapons including a crossbow and cattle prod and many drugs were seized including crack, cocaine, heroine, crystal meth, and fentanyl.

“Whenever we’re able to remove the quantity of guns and handguns that we did, along with different types of drugs, and cash, it definitely makes an impact. A large impact that we have is when we’re able to take some of our priority offenders and prolific offenders and put them into jail,” says Constable Grant Kirzinger.

Kiringer also says they’ve been seeing a bit of heroine starting to come into the city and will be another focus of the Detachment’s going forward. 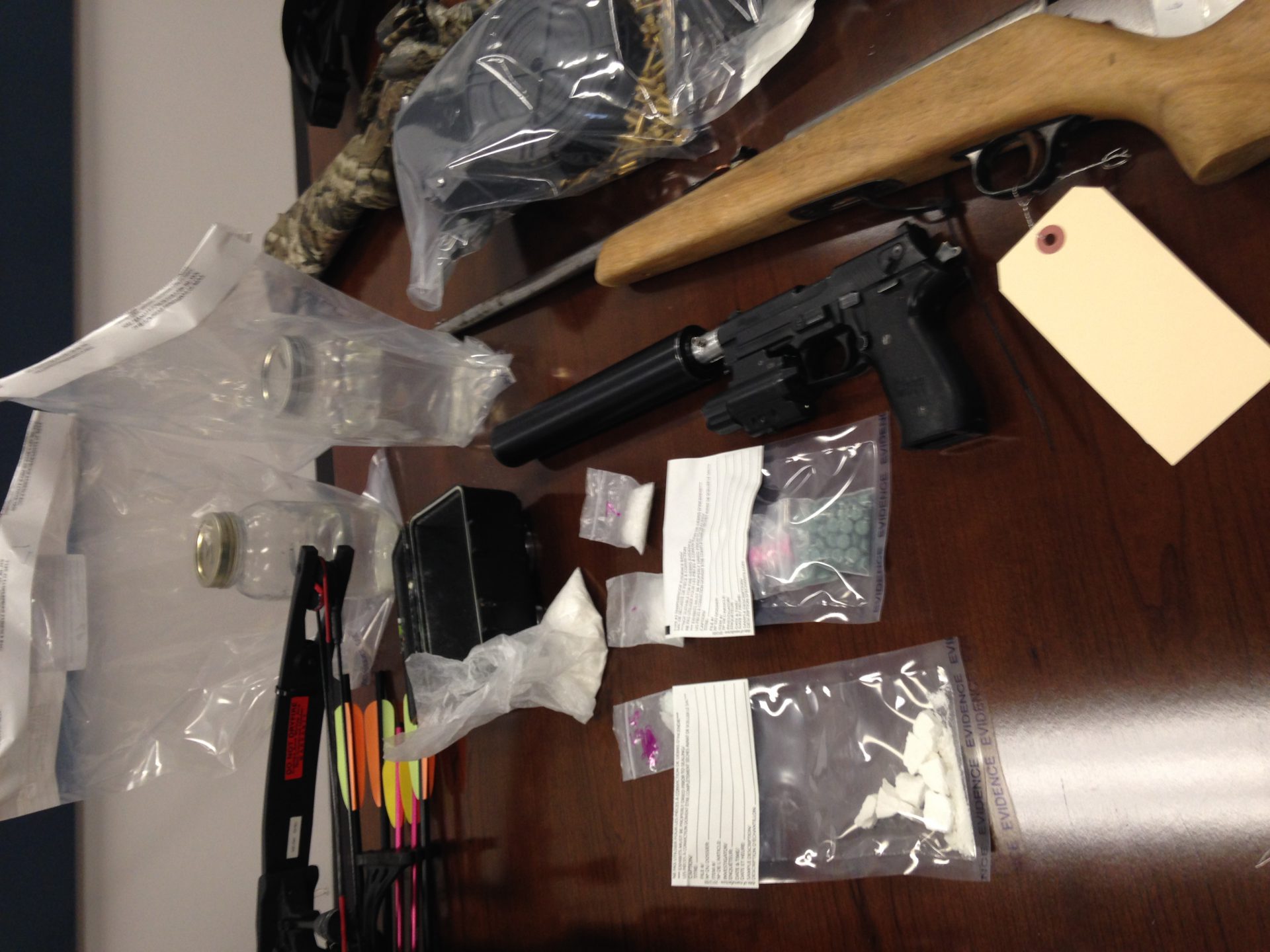 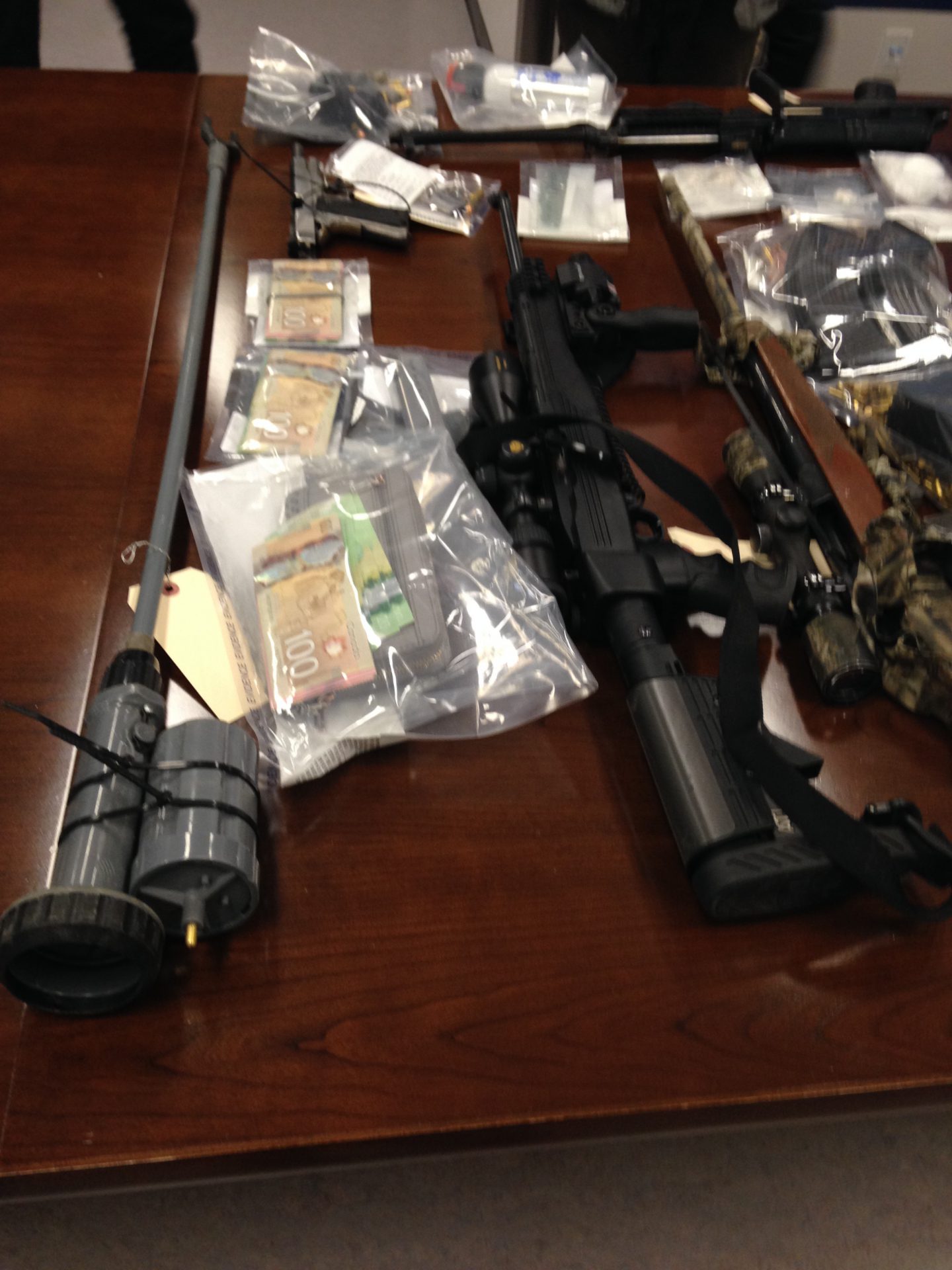 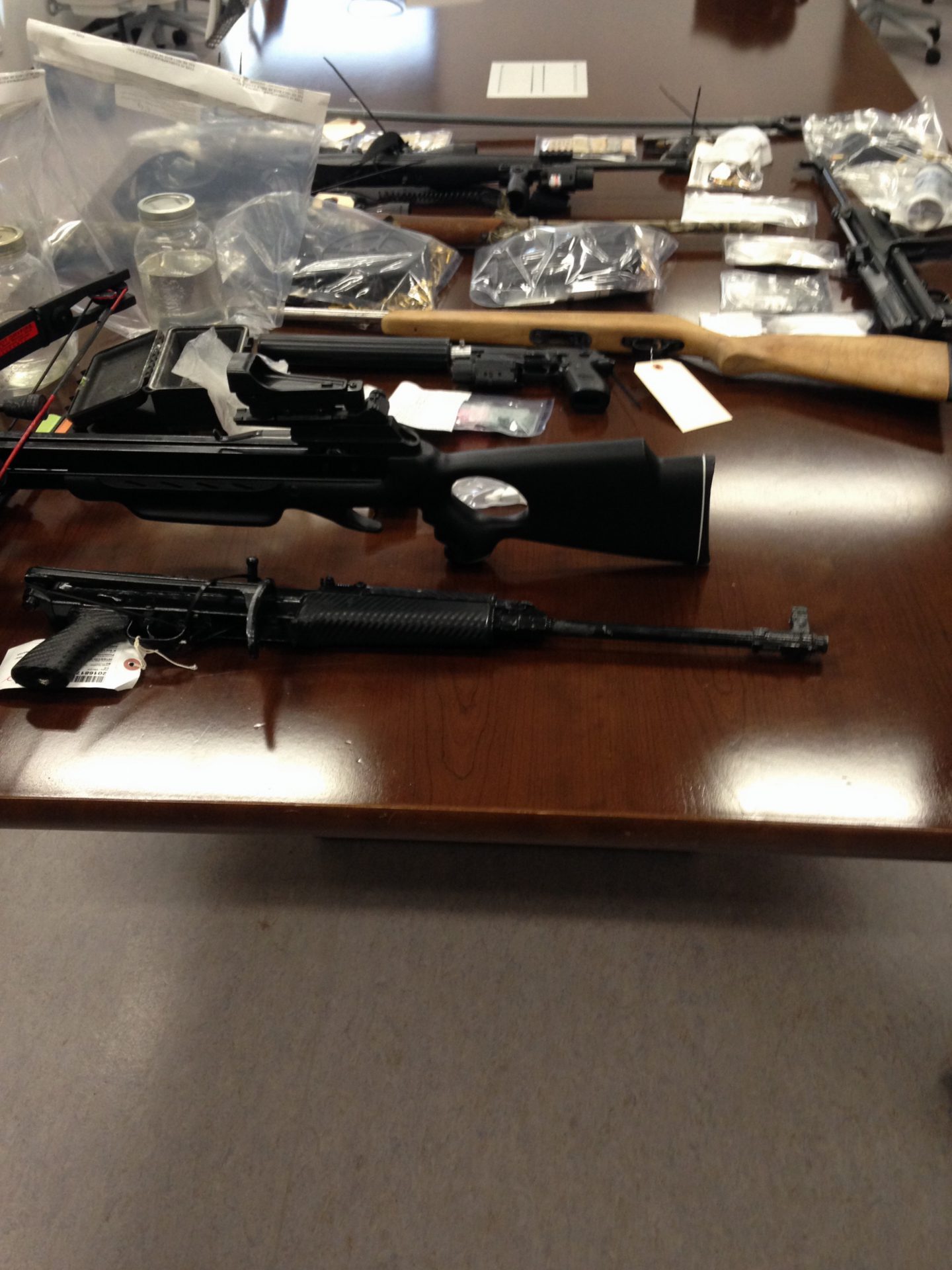 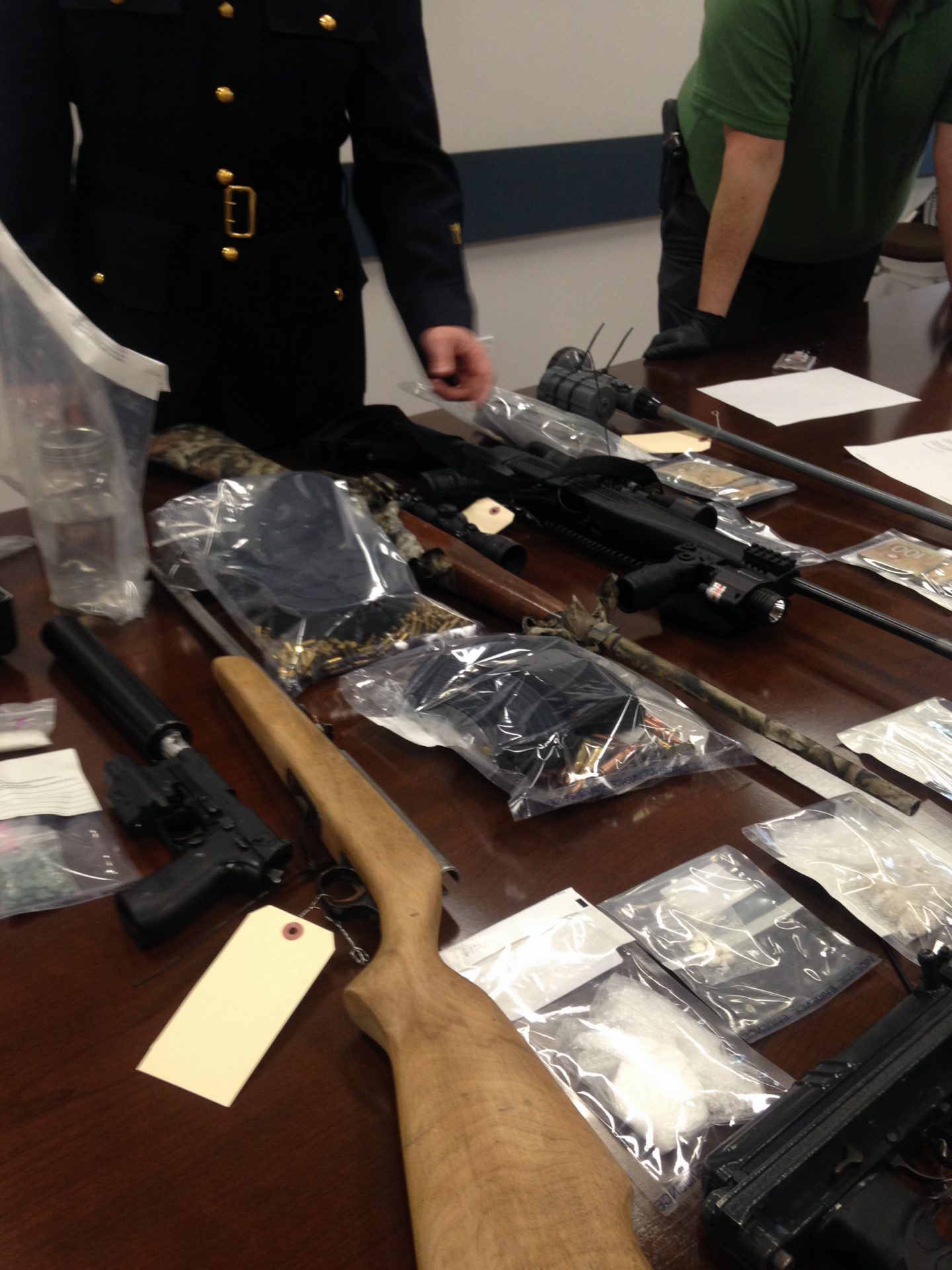