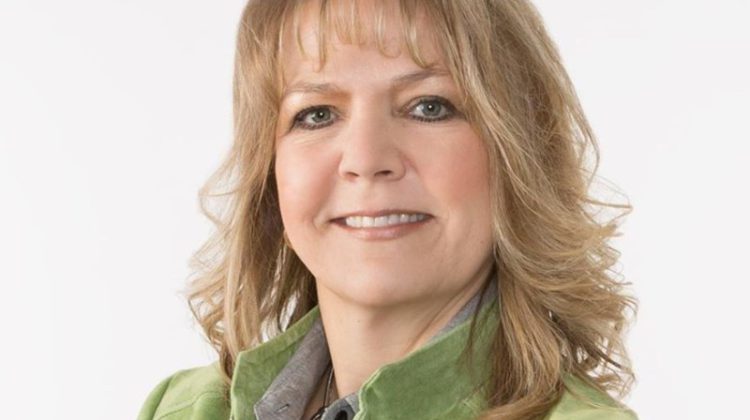 Staff at the Town of Vermilion are taking home some big awards including the accolade of Alberta Economic Developer of the Year.

Manager of Economic Development, Mary Lee Prior, snagged the prestigious title of Alberta Economic Developer of the Year. This award is given to someone who has made significant contributions to economic development within their community and as well Alberta.

Vermilion scored all the awards in the Small Community category at the recent EDA Xperience 2021: Leader’s Summit and Conference.

Prior has been with the Town since 2009. She has just finished a stint as President of Economic Developers Alberta. She says it’s very significant that Vermilion took all the awards in the Small Community category.

“When we were sitting at the Awards ceremony and we won one award, I said,’Okay, we have won one award that’s great.’ Then when we won a second one, and we went on to win a third one. I just honestly, I was shaking. It’s unprecedented to win three. Then on top of it, to receive the Economic Developer of the Year award is…I’m just ecstatic.”

The three awards are for Business and Investment Attraction for their Development Incentive Program, Business Retention and Expansion via the Vermilion Online Festival and Community Economic Development because of their V-Net Broadband Project.

Prior says this recognition is very important to small communities like Vermilion with a population of just over 4,000.

Mayor Caroline McAuley and Council are in high praise of all the Staff and community who have been involved in the community efforts this past year.