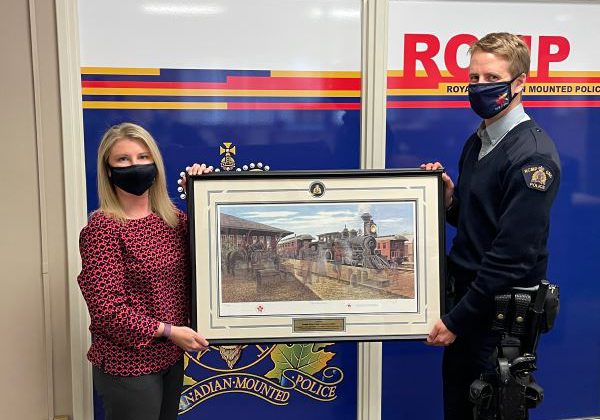 Providing help to the victims of crime has been the work of the Battle River Victim Assistance Society for the past quarter of a century.

As a victim services unit the group has developed a partnership with the RCMP as they serve the communities of Provost, Wainwright, Kitscoty, Vermilion and surrounding areas. There are two offices with the main hub currently operating from Vermilion.

Acting Program Manager Heather Koroluk has been with the group for about 11 years. She shares that their services have had to transition to mostly over the phone in the last year.

“We have been doing it all over the phone. We have been mailing out packages and sending emails and correspondence that way. There have been some times, due to restrictions constantly changing, that we have been able to meet with people at the front of the detachment and in the courthouse as well.”

Over the years they have assisted in debriefing first responders following an incident, as well as work with families offering assistance to victims of crime, callouts with the RCMP and next of kin support following a vehicular collision.

Koroluk says their support to clients in the courtroom has developed over time.

Staffed by two full-time advocates and six volunteers, they provide support, information and appropriate referrals to victims of crime, crisis and tragedy. In 2020 Battle River VSU dealt with over 300 requests for their services.

The victim support group is expressing their gratitude for 25 years of partnership with the RCMP in service to the communities in the region.