Lloydminster’s Saskatchewan Provincial Court to be converted to Circuit Court 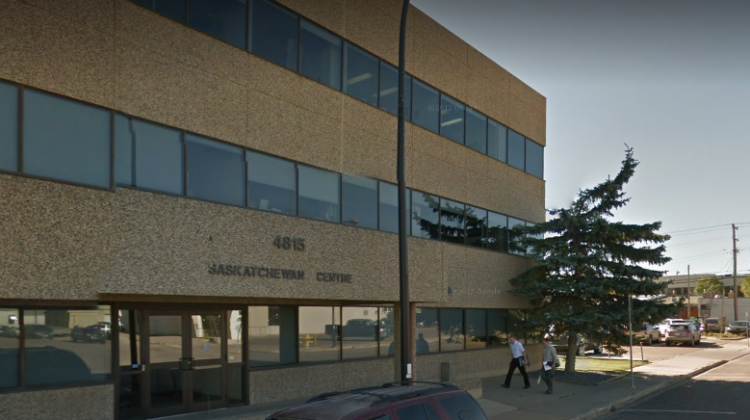 On that day, court offices will be closed and the building will become a circuit point court, which will operate in the same way as the 61 other circuit courts in Saskatchewan, which are overseen by 12 provincial permanent offices.

The announcement was made Monday by Provincial Chief Judge Shannon Metivier.

In an email to MyLloydminsterNow, Saskatchewan Courts Communication Officer Dawn Belus explains that all staff, including judges, along with files will be housed in North Battleford.

These court parties will then travel to Lloydminster on a regular basis to hold trials in the community.

Belus compares it to when court parties travel St. Walburg from Lloydminster to hear court, which is something that happens right now. No changes will happen to existing trials within Lloydminster’s schedule, nor to the schedule of any of its circuit points.

Belus says the change was made because it strengthens the Court’s capacity in the area by centralizing judicial resources, which permits better sharing of workloads and streamlined scheduling.

Through this, in turn, Belus notes, it will enhance the Court’s ability to respond to community needs and decide cases in a timely manner.

Staff have been informed of the change, but there is no word yet on if or how many jobs would be impacted.

MyLloydminsterNow has reached out to the government for details on staffing changes, but as of press time, they have yet to be provided.