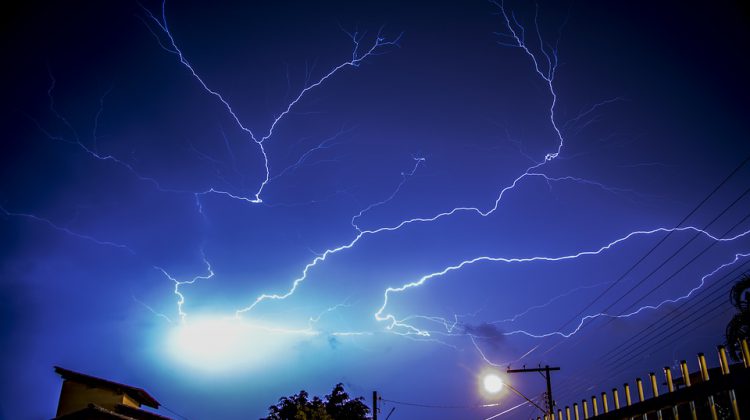 Severe thunderstorm watch in effect for:

Thunderstorms are moving into Saskatchewan from Alberta this afternoon. Some of these storms may become severe.