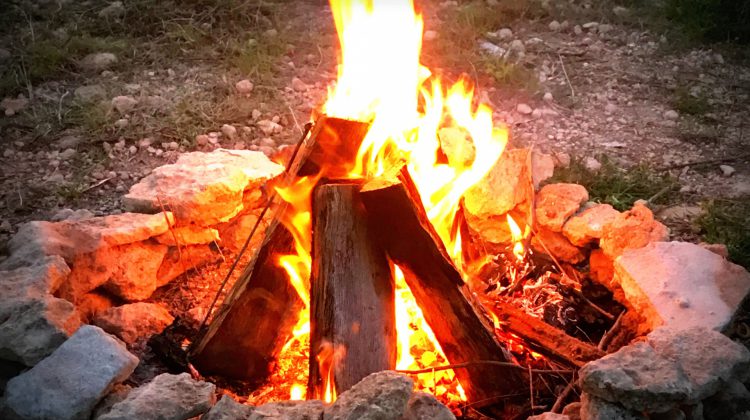 Saskatchewan has ended their province-wide fire ban, but urge residents and visitors to know the status of the place they are visiting.

The Saskatchewan Public Safety Agency lifted the advisory, which has been in place since July 2nd, due to increased rains and cooler weather. The ban previously had jurisdiction over all Crown lands, provincial parks and the Northern Saskatchewan Administration District.

While the ban is no longer in place in those areas, many municipalities may still choose to keep at least a full or partial ban. This is due to their location being at a higher fire risk as wildfire season continues.

In Lloydminster’s city proper, there is no fire ban, there are several areas nearby that have them on. These include Britannia, Turtleford, Edam and the Battlefords, among others.  People can check up on if their town has a fire ban, or what their fire risk is, on the Saskatchewan Public Safety Agency website.

If someone sees a wildfire or behaviour that could cause one, they’re encouraged to report it at 1-800-667-9660, 9-1-1 in an emergency or get into contact with their closest SPSA Forest Protection Area office.