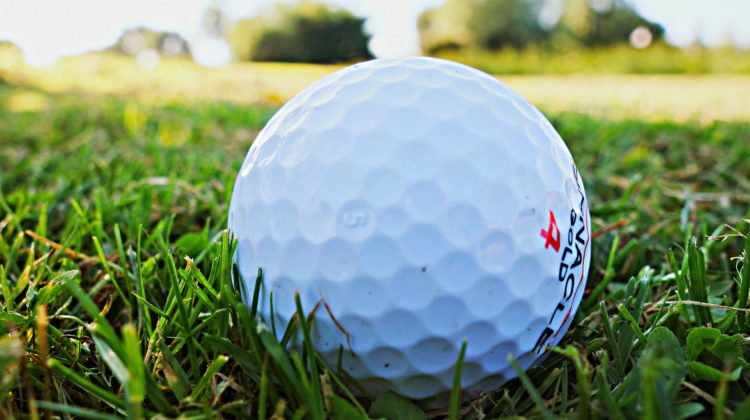 With Lloydminster’s golfers able to hit the links once again, Rolling Green Fairways is bringing back a staple tournament in support of local causes.

After taking a hiatus due to the COVID-19 pandemic, the Farm And Ranch Charity Golf Tournament is being brought back on July 22nd. This year, proceeds will be going towards the Lloydminster Rescue Squad, Residents in Recovery, Lloydminster Regional Health Foundation & Furbabies Furever Homes Society. Proceeds from the event will be given out equally to each charity.

Heather Walker, General Manager of Rolling Green, says trying to prepare for the tourney required a lot of foresight and planning.

“We ended up coming up with two to three different plans, not knowing what we would be able to execute at the end of the day. Some of it has come on, really, last minute because really only as of July 1st have we been able to be fully open, which has allowed us to go and further expand what we wanted to sort of originally do.”

The tournament will be able to have up to 156 players, with play being conducted in four-person scrambles. A player package includes a basic breakfast, 18 holes of golf, cart use, prizes, lunch and dinner, as well as Hole-in-One opportunities.

There are also opportunities for people just to join in for a banquet or for live entertainment from local band The Prarie Dogs, with the proceeds still going towards the same local charities.

Some of the proceeds this year will help the Lloydminster Rescue Squad continue to update their gear, get the LRHF a mobile X-Ray unit, support Furbabies’ efforts in helping animals in need, and help prop Residents in Recovery programs to help people get out of the cycle of addiction, which Walker says is important as her family has friends who lost their son, and as such this donation is in his memory.