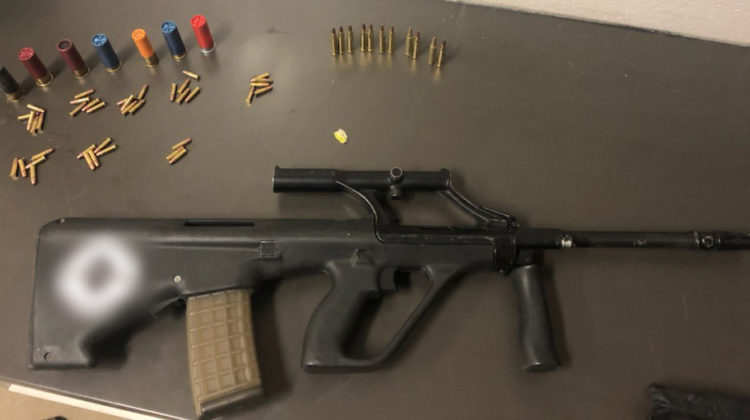 The Onion Lake RCMP says a man has been arrested after a gun was allegedly found at a security checkpoint during an event.

On July 17th, around 3:30 PM, security personnel, in the course of their checkpoint duties, found a bag with a semi-automatic firearm and ammunition in it. The security guards then called the RCMP, who took over the investigation.

They found that the bag belonged to a man who was located at a home in Onion Lake. The suspect, 43-year-old Robin Wuttunee, was wanted on several warrants in Alberta and was already allegedly prohibited to have a gun.

Wuttunee, of North Battleford, has been charged with alleged: