SGI traffic spotlight shows too many people not buckling up: SGI 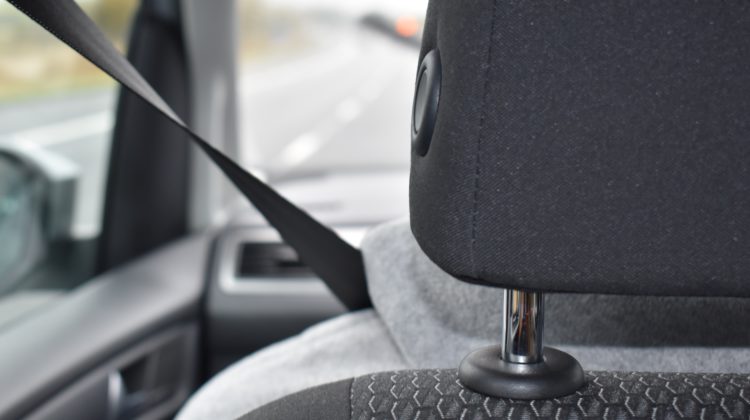 SGI says their latest traffic spotlight shows too many people aren’t buckling up when they’re hitting the road.

According to their stats, last month, 490 people were ticketed for some kind of seatbelt issue. The highest on the list was drivers failing to properly use or wear a seatbelt, with 313 tickets.

SGI says it is alarming this many people weren’t buckled up, because, in an accident, seatbelts save lives. They explain that vehicles have a protective cage to protect anyone inside. If an accident happens, this directs violent forces away from inside, and the seatbelt plays into this. Without it, it could mean a violent trip through a windshield and onto the pavement beyond.

SGI says it’s three times more likely for someone to die if you are ejected from a vehicle during an accident, and the likelihood of this ejection is 17 times higher without a seatbelt.

For example, even in an accident going 50 KM/H, SGI notes, a person weighing 150 pounds can be moving at the rate of a 3000-pound projectile. That’s equivalent to falling from a four-storey building.

SGI says most of the excuses to not wear a seatbelt are myths, and every time people leave in their vehicle, even for a short drive, they should be buckled up.