Battle on the Border 3 on 3 female hockey debuts 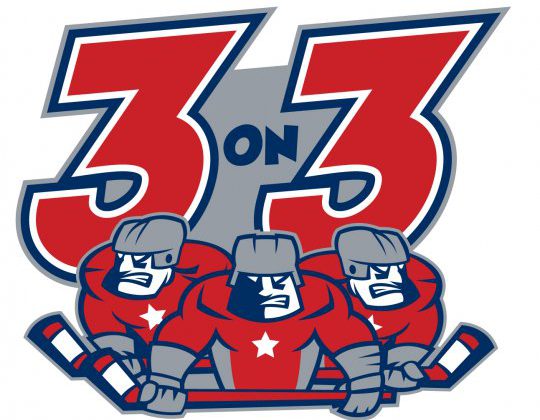 Three on three hockey, the Battle on the Border is back after a 2020 break.

As activities continue to ramp up, event organizer Tyler Busch says they had their fourth boys tournament in June, and then decided to have the first one for the girls.

With nine skaters and one goalie on a team, Busch says the kids get a good workout as a tune up to the season.

“The kids are getting on the ice and getting a lot of playing time. The games are only a half-hour long, but by the end of it, the kids seem to be pretty out of gas. So it’s a pretty good workout for them. There is no stoppages in play really. You drop the puck.”

Ideally, they are looking for six teams in each age division. The deadline to register teams is next Monday July 26.

More info is on their social media pages and you can register a team by emailing: Battleontheborder@hotmail.com.