Falk says a Conservative led government would be ready to listen 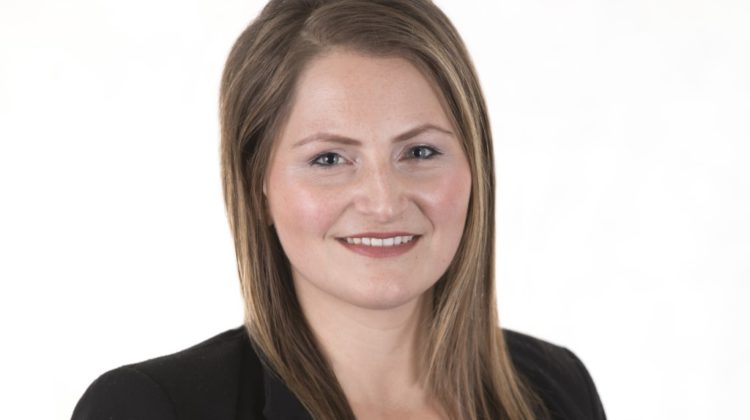 Battlefords-Lloydminster Conservative candidate Rosemarie Falk says a Conservative government will put their plan into action based on what they have been hearing from Canadians over the last little while.

Falk says an O’Toole government would put their platform into action while respecting all peoples including First Nations and provincial jurisdictions.

With respect to the equalization formula Falk says the west just wants to work. The west has no problem giving, but a Conservative government would add fairness to equalization.

“This would be by adopting the Equalization and Transfers Fairness Act as a government bill and passing it as quickly as possible once Parliament is resumed and the speech at the throne happens. This actually will add transparency to the whole equalization process.”

The Lloydminster native has held the riding since 2017 and says she has represented the views of the constituents in both the House of Commons and at caucus, and is proud to be the local voice.

“I’ve always been a voice for those constituents here in Battlefords-Lloydminster. Our way of life is just a bit different. We are farther apart from people. We have to drive to get to one another. We understand that our energy sector is one of those fiscal anchors of our social programs in this nation. Our farmers; they feed the world and it’s so important that their voice is brought to floor of the House of Commons and the caucus room.”

As the Shadow Minister for Seniors, Falk has been listening to seniors from across the country. She sees the COVID pandemic as having a huge effect on seniors especially. They were working on a seniors study which she says with the election being called, it will unfortunately not be laid in the House.

On the issue of rural crime and judicial reform, Falk says the Conservatives will act in partnership with law enforcement to bring tougher measures to deal with criminals.

“A Conservative government led by Erin O’Toole is going to work as a partner with our law enforcement agencies, with our [judiciary]; seeing where and what can be fixed. We need to have a government that takes rural crime seriously.”

When it comes to First Nations issues, Falk says the Conservatives are also listening. She pointed to the intergenerational trauma of Residential Schools and making sure that the social supports are in place.

“We can’t have Ottawa keep saying this is what we are going to do without listening and having that respect and reverence. It’s all about partnership and it has to be if we are going to move forward for healing; because this nation needs healing.”

Falk notes, their platform is for all Canadians as the Conservatives seek to secure the future of the country.

Incumbent Falk is running against Ken Rutherford of the Maverick Party, Larry Ingram from the Liberals, Terry Sieben of the People’s Party of Canada, Kerri Wall of the Green Party and Erik Hansen of the NDP. The date to file nomination papers is September 1st.