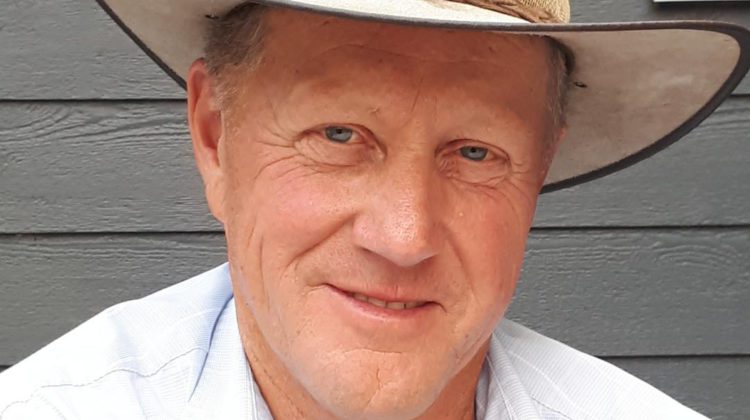 It’s the fourth time in the last six years that Federal Liberal candidate Larry Ingram is trying to unseat the Conservatives in the Battlefords-Lloydminster riding.

Ingram admits it’s the fifth best held Conservative riding in Canada, but that hasn’t stopped him from promoting a Liberal agenda.

“One of the issues is, people say we are not doing anything with the oil. Another person says well you go west of Calgary and the [Trans-mountain] pipeline is all along the highway. It’s all being worked on.”

Ingram credits the Liberal government in moving AgriStability forward on the Prairies.

“Because of [Minister without Portfolio] Jim Carr getting in their and the Agriculture Minister, I asked and others were asking whether we could get the AgriStability brought back to where it was before the Conservative government slashed it. It’s coming back now.”

Ingram supports the Liberal’s handling of the COVID-19 pandemic in terms of Canada’s vaccination rates and as well the stimulus money put into the economy.

“The money that’s been spent because of how we have been secluded and staying so close to home; a whole pile of that money that came in the form of CERB and such, has gone right into our local economy.”

On the criticism that voters remain concerned about repaying the increased debt, Ingram sticks to his point that the Liberals have handled the pandemic well.

“If you take a look at other countries in the world, where it hasn’t been handled this well, there has been a lot more deaths. For them to start coming back out of the financial position that they have now got themselves into all over the world and not being in a healthy position to do it; this is by far the best place to be right now is in Canada.”

Ingram’s background is in the sheet metal sector and he farms as well. He maintains that Canada has stringent environmental policies when it comes to the energy sector, but oil and gas is in transition moving to a green economy.

“You’ve got to accept that you want to change before you can change. That covers every aspect of every part of life. I think that the Liberal government; the Liberal thinking people have accepted that they have got to change and we are trying to do that.”

In Battlefords-Lloydminster, Ingram is challenging incumbent Conservative Rosemarie Falk, Ken Rutherford of the Maverick Party, Terry Sieben of the People’s Party of Canada, Kerri Wall of the Green Party and Erik Hansen of the NDP.

Candidates have until September 1 to officially signal their intent by submitting their nomination papers.