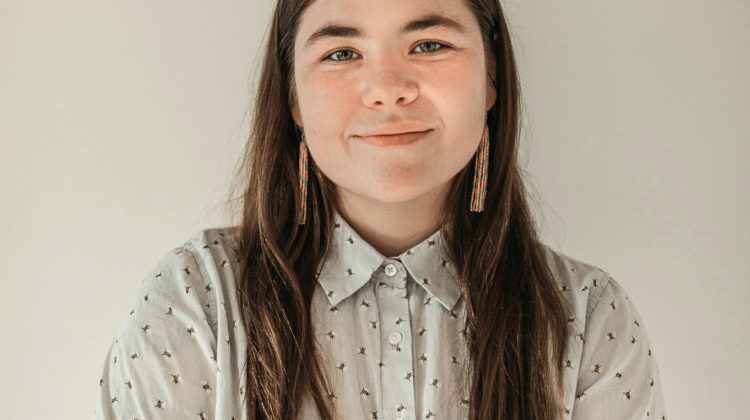 Lakeland voters will have an NDP candidate on their list of choices this election, as newcomer Desiree Bissonnette has joined the race.

Bissonnette has lived in the Lloydminster community since her childhood, and at 26, is a younger candidate in this election. She is a support worker helping a person with disabilities in the community, and before that spent time in local retail and foodservice industries. Bissonnette has also been active in social causes around the Lakeland as well.

Bissonnette says she wants to be a voice for change on behalf of workers and working-class people if elected, a passion she explains she developed in experiences in her employment.

“I was working 60 hours a week, making 15 dollars an hour and still struggling between my two jobs, and my co-workers, some of whom were younger than I am, were struggling worse than I was. It just made me frustrated to see that there’s no change, that politicians are focused on helping themselves out, and their friends out.”

Bissonnette explains that also among concepts she’d be looking to tackle if elected include a fairer system for Indigenous rights, employment reform and more housing assessability for the younger generation especially as well.

She notes that climate change reform is especially important to her as well, and she says she believes there are ways to protect the planet while supporting the workers in the agriculture industry, through things like regenerative agriculture, for example.

She also says an energy industry that focuses on renewables, while getting current oil and gas workers involved and able to continue supporting their lives and families, is a key priority.

“One of my priorities is making sure that people who are working in energy sector jobs, and specifically the labourers who are seeing the bulk of all of the downfall as the oilfield is changing, [is] getting them jobs in renewables, getting them access to training, getting them compatible wages and having a long-term sustainable energy sector.”