Sieben is the PPC choice in Battlefords-Lloydminster 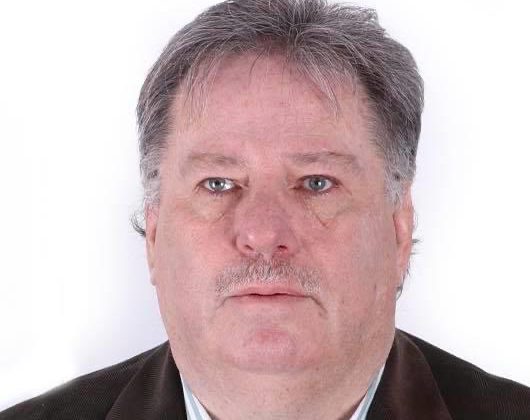 Terry Sieben from Major, Saskatchewan says he is here for the people. That’s why he has thrown his hat in the ring to represent the Battlefords-Lloydminster for the People’s Party of Canada.

Sieben worked for CP Rail as a foreman for over 11 years and has nearly 20 years in the hospitality sector and now operates a bar in Eatonia. He is keen to serve as an elected official.

“It’s time for someone to get in there and support our oil industry and the job industry for our children and grandchildren because there is no jobs left out there no more.”

From the PPC platform Sieben is strong on safeguarding rights and freedoms which he feels are being eroded. On the environment file the PPC wants to exit the Paris Accord and remove the carbon tax.

“The carbon tax is number one. I want to see it gone. It’s a tax that doesn’t do anything for the environment at all. Other than create some jobs to collect the tax and then divide out the tax money.”

Sieben maintains a people focus and would advocate for greater job opportunities for people in the riding as he seeks to tackle economic concerns.