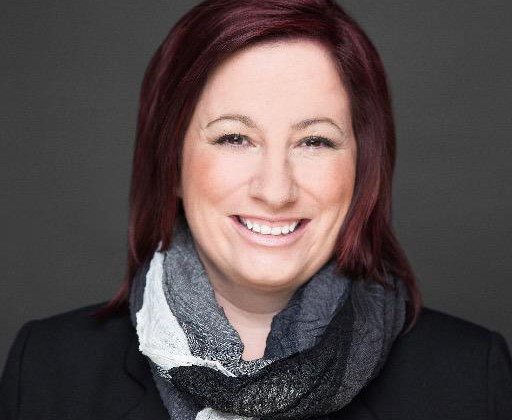 Incumbent Conservative candidate for the Lakeland riding, Shannon Stubbs, admits she does not take it for granted and adds she is in the riding every summer listening to what people are saying.

She says the margins are tightening up across the country and she feels her party could be within striking distance of forming government as Canada goes to the polls September 20th.

“It’s tightening up all over the country. In Ontario it’s closing. I hesitate to even say these things out loud. There’s now consistent results where we have pulled slightly ahead of them in a number of areas.”

Stubbs says they are neck and neck with the Liberals and feels there is a real chance they can stop what the Conservatives are calling the Trudeau agenda. She admits that anything can happen in politics and that things can change rapidly.

Since getting the voters nod in 2015, Stubbs has held Shadow Cabinet portfolios of Natural Resources, Energy and now Public Safety and Emergency Preparedness.

If the Conservatives form government, Stubbs spoke about how they would move the energy file forward out east when it comes to pipelines.

She says consistently Quebec citizens want Alberta oil and maintains there is a disconnect between Quebec politicians and what people in that province want. Stubbs adds that a Conservative government will put a tariff on foreign oil.

Stubbs also explains she believes there is a disconnect out east about the nature of Alberta’s energy sector, it’s environmental stewardship and record.

She says she discovered this especially when she did a member’s presentation in the House of Commons with members from both sides of the aisle sharing what they learned from her presentation.

These were things like Alberta being the first jurisdiction in North America to leverage an industrial emiter’s tax which goes back into innovation or about Alberta’s leadership in renewables like solar and wind farms.

On Indigenous matters, one current issue is the Federal declaration of September 30th as a statutory holiday for National Truth and Reconciliation and the lack of uptake by provinces like Saskatchewan and Alberta. Stubbs says a Conservative government would work with provinces while respecting their jurisdictions.

Stubbs says she has been hearing from many non-Indigenous people that they are quite shaken and did not know to the degree they do now, about the legacy and impact of the residential school system.

She points to the work that the Conservatives did in establishing the Truth and Reconciliation Commission and issuing an apology to First Nations. She now looks to further the 94 calls to action.

“Calls from 71 to 76 that talk about putting resources and a focus on recovering the bodies and the children. On identifying them and the communities where they come from. Identifying their families and their relatives.”

Stubbs also pointed to the disproportionate challenges that Indigenous people face and she says overall, the main thing she is hearing is that people want to see concrete action to make all these things right.

On tackling rural crime, while the Conservatives will advocate a tough stance, Stubbs says they are dealing with issues on several fronts to reduce the effects of the opioid crisis while tackling the connection to criminal activity.

On support for the victims of crime, Stubbs points to her work with victim’s groups and says the Conservatives will bring greater supports.

“To try to find all those ways either legislatively or policy-wise that we can bring teeth to the Victim’s Bill of Rights. The former Conservative government passed the Victim’s Bill of Rights, but there are all kinds of ways in which it is actually not being implemented. I think that will be a key focus for a newly elected Conservative government.”

On the campaign trail, she says people are also concerned about capital gains taxation on homes and also being able to pass on the family farm to their relatives. Legislation for this was given Royal Assent, but is yet to be implemented by the Liberals.

Given the drought of 2021, Stubbs adds ag producers also want better access to Federal supports going forward. She says some farm families are actually encouraging their kids to go into other ways of life given the challenges facing agriculture.

Stubbs says that an O’Toole government will bring a Minister for Rural Affairs to bring greater focus to rural issues.

“Frankly, that’s another thing I’ve learned over the last six years. That rural life and rural communities and the priorities and the challenges out there; they just aren’t on the radar of the urban centric lawmakers and policymakers.”