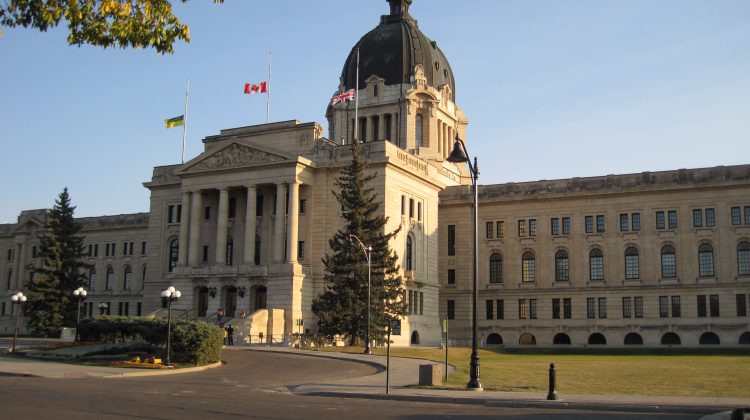 The province says this will allow victims of this violence to also escape the situation without financial penalty to the landlord as well.

Minister of Justice and Attorney General Gordon Wyant says this will assist people fleeing sexual violence, often the most vulnerable, in feeling safe in their living arrangements. He notes this is part of the government taking all available steps to help victims.

Now, a person facing this kind of violence will be able to exit a living situation by serving a notice to end the tenancy and a certificate from Victims Services to their landlord.

These changes add on to The Saskatchewan Employment Act, which previously extended protections for victims of interpersonal violence to victims of sexual violence.

Tenancy leave like this was previously announced as well for other victims of domestic violence back in 2017.

People wanting to find out more about this policy can find it on the Office Of Residental Tenancies portion of the Saskatchewan Government’s website.