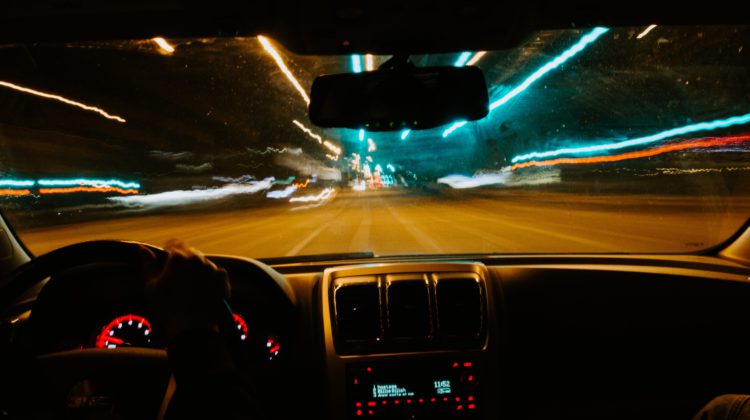 SGI is reminding people to plan a sober ride before going out. [Stock Photo/Unsplash]

SGI is focusing on combating impaired driving, especially among young people, as part of their September Safety Spotlight.

According to their data, of all the impaired drivers in 2020, 32 per cent were young adults between the ages of 18 and 25. With many of these young people out and about socializing again, SGI is reminding them to make good choices when they’re driving.

SGI explains that any new driver, including someone 21 or under, as well as all learner and novice drivers caught with any drugs or alcohol in their system could face major penalties, aside from the danger.

These consequences include a minimum 60-day licence suspension, immediate vehicle impoundment and up in the thousands of dollars in fines, fees and Safe Driver Recognition penalties.

With this not being anything that a new driver wants, they’re instead encouraged to make plans beforehand so they’re not driving impaired.

This means arranging for a designated driver and make a plan to take a taxi, rideshare or designated driving service and if it comes to it, phone a family member to help out if need be.

SGI also has a Safe Ride App people can use to see what services are available in their community and save a list of designated drivers to call if needed.