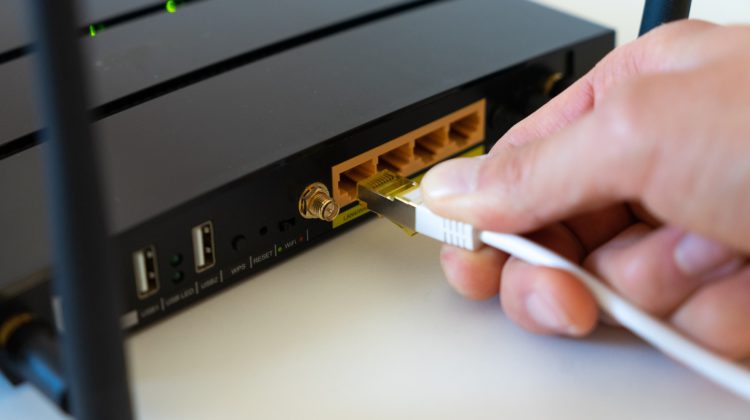 The Rural Broadband Partnership Program wants to invest in the infrastructure to send advanced broadband connectivity to hard to serve areas like farms, acreages, Indigenous communities and other communities in Saskatchewan.

SaskTel says most of their service exceeds the CRTC’s 50/10 benchmark, 50 Mbps download and 10 Mbps upload, for 85 per cent of the population of the province.

Several communities in that final 15 per cent, SaskTel says, have signed up already, including H and K Rural Networks Inc, Living Sky Internet, and Wood River Controls which are all currently involved.

As the first provider signed up, Wood River Controls is already utilizing the program to bring broadband
service to the Last Mountain Lake area, the Muscowpetung First Nation and is also working on a project near Lake Diefenbaker.

Doug Burnett, SaskTel President and CEO says the RBPP will eventually bridge gaps in the community, providing more rural families and businesses with the digital tools and technologies to connect, learn, and pursue business opportunities.

The Saskatchewan Association of Rural Municipalities also supported the development and launch of
SaskTel’s partnership program through their Broadband Action Committee.

SARM President Ray Orb adds this is part of their goal to seek parity for all residents no matter their postal code. He also noted COVID-19 highlights the importance of immediate investment into broadband and enhanced collaboration between internet service providers.

Internet providers will sign up to get involved and provide this service to the population of their area. They can find out more or do so by contacting SaskTel Business Sales at 1-844-727-5835.