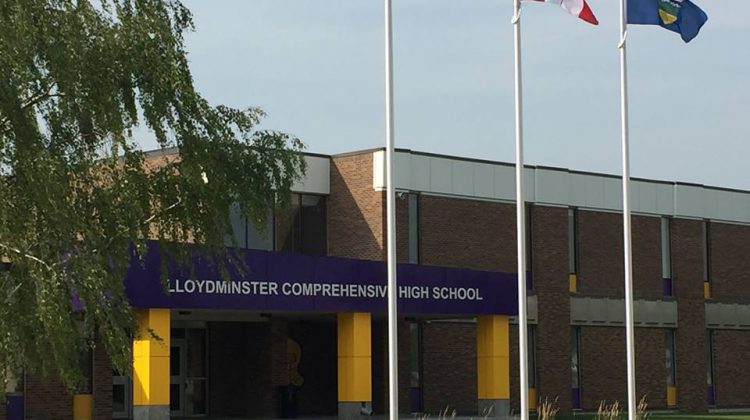 The province announced the young people that will sit on the council for this year last week, and that Lloydminster will be represented on the council for the first time. Students will come from areas across Saskatchewan and will be able to directly provide information and feedback to the Ministry of Education from the local perspective.

Hebert says she’s excited to work with, grow and learn on the council. Among her priorities, she says, is guiding schools across the province into being more a inclusive experience for any person that walks through their doors.

“One of my goals, especially, is making sure that school is going to be a safe place for everyone, especially those who are in the minority for gender identity and sexuality.”

With another year for the council getting underway soon, Hebert adds that she’s excited to meet everyone on the council and come to learn from their experiences, while also representing Lloydminster’s unique bi-provincial status as well.

“There’s only 12 of us this year from across Saskatchewan, so its super selective, and I’m so excited to be a part of this, meeting so many individuals where we’re we all likeminded, but we all still have so many different experiences.”

Hebert was selected after being nominated by her leadership teacher Dwayne Jeffery. Jeffery pushed for Lloydminster to be on the Council since the inception of the program three years ago, and when they were selected to be represented, he nominated Hebert. He explains that she got the nod because of her dedication to her ideas, combined with her devotion to fully looking into matters.

“Natasha is a passionate young woman, a spitfire for lack of a better word. She’ll give her opinion, but it will be really thought out though. That’s the difference why I picked her instead of other people potentially. She’ll look at both sides of the issue and then respond, so it will be a thoughtful response, not an instant reaction response, which I think when you’re on a committee like this is very important.”

He adds that he hopes that the Lloydminster area might have some added representation by sitting on this council for the first time. The first meeting of the Saskatchewan Provincial Youth Council is on September 25th.