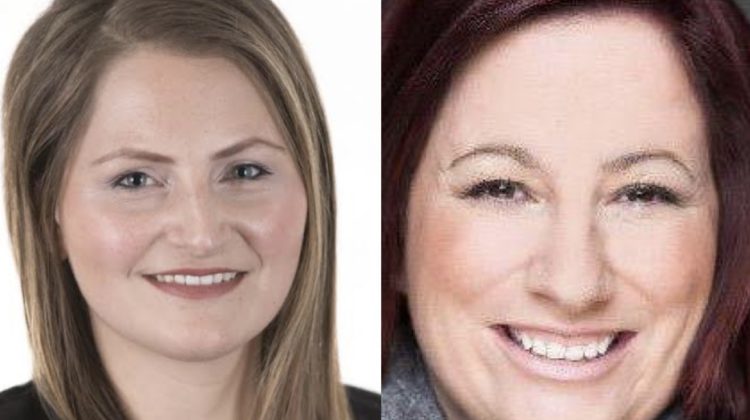 Rosemarie Falk has been unofficially given the vote to return to Ottawa to represent the riding of Battlefords-Lloydminster.

Falk said she was looking forward to once again representing the riding.

“Well you know we are still watching results coming in. I know whatever the final official results end up being, I do look forward to going Ottawa to fight on behalf of my constituents.”

With over 66 per cent of the vote unofficially going in her favour, Falk and the Conservative Party will return to Parliament. She noted that the count is still ongoing in some ridings that had lineups after polls officially closed.

Shannon Stubbs, incumbent Tory in the Lakeland riding, has also unofficially been chosen as MP in that area, with 68 per cent of the vote.

As of Tuesday evening, the Liberals were unofficially declared the winners of the 2021 Federal Election.