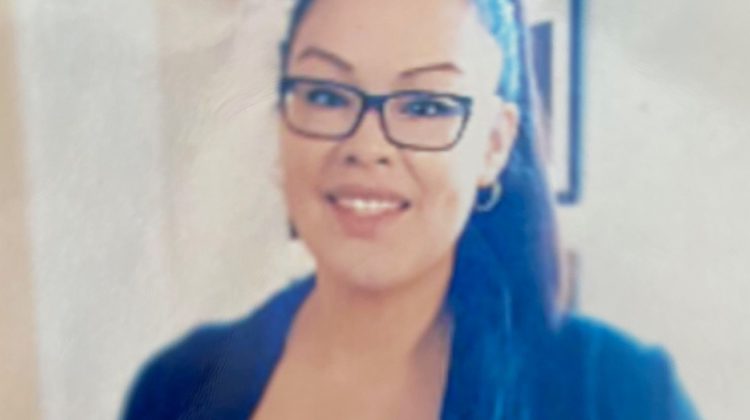 The Onion Lake RCMP is looking for a missing 25-year-old woman, Shaylene Heathen.

Shaylene was last seen by family members on August 20th, and while she may be in Edmonton, this has not been confirmed. Her family was able to get ahold of her in early September via social media, but she has not been heard from since.

Shaylene Heathen is described as  5’7” and 130 pounds. She has brown eyes, long brown hair, wears glasses and has a tattoo of an elephant on her right forearm.

The RCMP says they are still working to get a photo of her, and will distribute it when it is available.

Anyone with information on Shaylene Heathen’s whereabouts is asked to contact the RCMP or CrimeStoppers.