PEOC looking at potential out of province ICU patient transfer 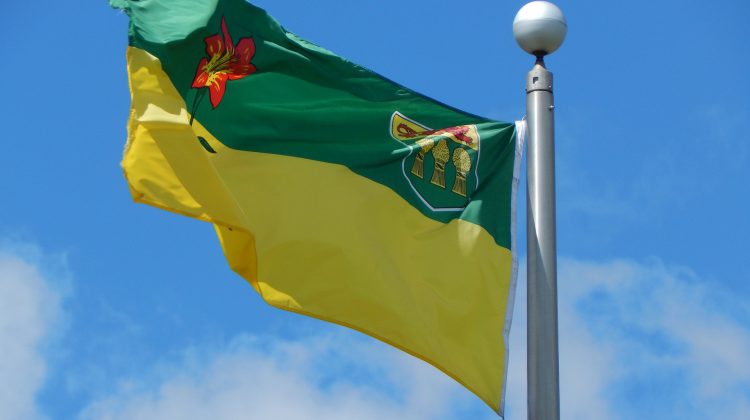 Officials with the Provincial Emergency Operations Centre, PEOC are saying they are pushing ahead with coordination efforts to lift the workload pressure on the health care system across Saskatchewan.

Also, Marlo Pritchard, President of the Saskatchewan Public Safety Agency says they are putting contingency plans in place should there be need to transfer patients out of province.

“The Saskatchewan Health Authority and the Ministry of Health have had initial discussions with Ontario on out of province ICU patient transfer. While we continue to work to maximize our critical care resources in Saskatchewan and keep our patients as close to home as possible, it is critical that we have contingency plans in place should the situation change.”

As of October 12th, there are 348 patients being treated at Saskatchewan hospitals for COVID with 261 or 75 per cent of these not being fully vaccinated. There are also 80 patients in ICU’s across the province.

The North West region which houses Lloydminster has 34 inpatients placing it third behind Saskatoon and Regina.

All this as PEOC and Saskatchewan health officials updated the province on Wednesday following last week’s announcement from the premier that a coordinated provincial response would be put in place to manage the COVID-19 efforts.

Pritchard said they will be expanding the availability of rapid test kits as the province now has almost 2 million rapid antigen test kits and will be rolling these out to the public beginning next week.

“This week the province received about 1.9 million rapid antigen test kits. The plan is to unload and distribute these kits. We anticipate they will be available at some point next week. Approximately 1 million of these kits will be allocated to the Saskatchewan Health Authority Test to Protect program, including schools, living facilities like long term care, personal care homes, correctional facilities as well as health care workers and businesses that are registered with SHA for our workplace surveillance programs.”

Pritchard said the remaining kits will be distributed to the public through various means including fire stations, hotels and SHA testing centres. He noted that more kits are on order and will be made available when they arrive.