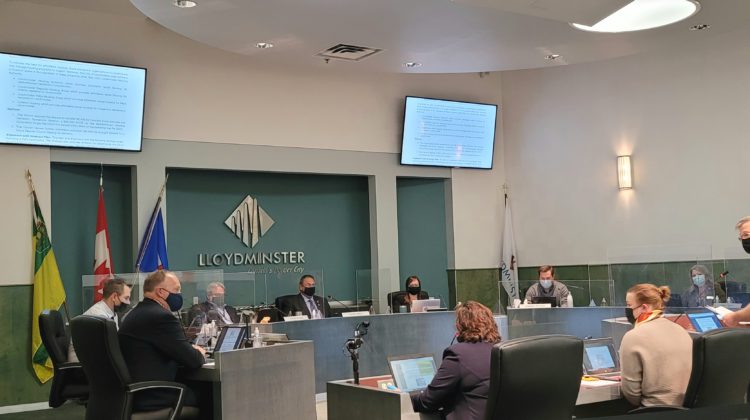 The decision came down at Monday’s regular Council meeting and saw Councillor Jason Whiting voting against the vaccine policy.

“Those that want to get vaccinated can and should get vaccinated. We understand that there are issues in the healthcare system. I also agree that people should have a choice in the matter. Again I am just worried that this starts to influence the democratic process. And something that, we don’t as a municipal council truly have a say in, which is public health; which is something that the province does, and the same with the federal government.”

Whiting said he worried that the policy would put division into Council.

“I voted against the mandatory vaccination policy for our Council, just knowing that we are in a place where we are doing our democratic duties as elected officials. I worry that something like this starts to put division into Council and I wasn’t sure if it was the right place for a policy like this to be brought forward.”

Mayor Gerald Aalbers recognized the challenges facing the healthcare system and said it was important that Council lead in implementing the policy for councillors in accordance with SHA protocols. He said the policy is similar to the one that the City Administration drafted for staff.

Aalbers said that we are in unproven and untested times and looked to what was happening out east in Ontario where restrictions are being proposed to be held in place until the end of March next year. He hoped restrictions would be lifted sooner in Saskatchewan.

Aalbers spoke to the issue of smoothening any divisions that the policy might create saying that Council looks to the provincial government for direction.

“This is the hardest part because we do not mandate healthcare. It’s a provincial and federal responsibility. We look to the province for guidance on a daily basis. We check in with the provincial government on a weekly basis. I know that when it is law across the province, I know that it is unique. Whereas, if it is different in every locale or municipality as an example, it is challenging. I know that’s the discussion I have had with numerous mayors, week in and week out. That we look to the provincial governments for direction, because they have the expertise that we do not have.”

More details can be found in Monday’s Council agenda on the City’s website.