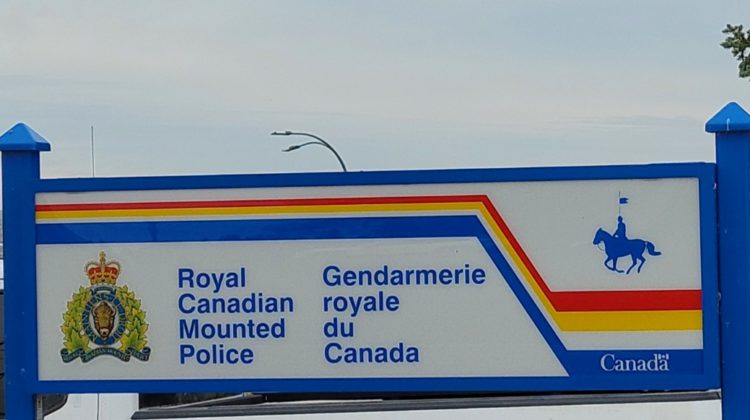 Maidstone RCMP are seeking the public’s help after a suspicious man who was behind the wheel of a parked SUV in a residential area, reportedly offered chocolate to a couple youths as they walked by.

Police say on the morning of Friday November 26th, the two young people were walking in a residential area in Maidstone when the man whom they do not know made the alleged offer. They declined and continued walking.

Police say they got the report in the afternoon and searched the neighbourhood, but did not find the man.

The vehicle is reported to be a red SUV pulling a small utility trailer full of appliances and police add the lone driver is an “older” man wearing a plain, light blue or grey hooded sweater and was sitting in the driver’s seat eating a chocolate bar.