Feds bringing back pre-arrival testing for all travelers, dropping ban on African countries 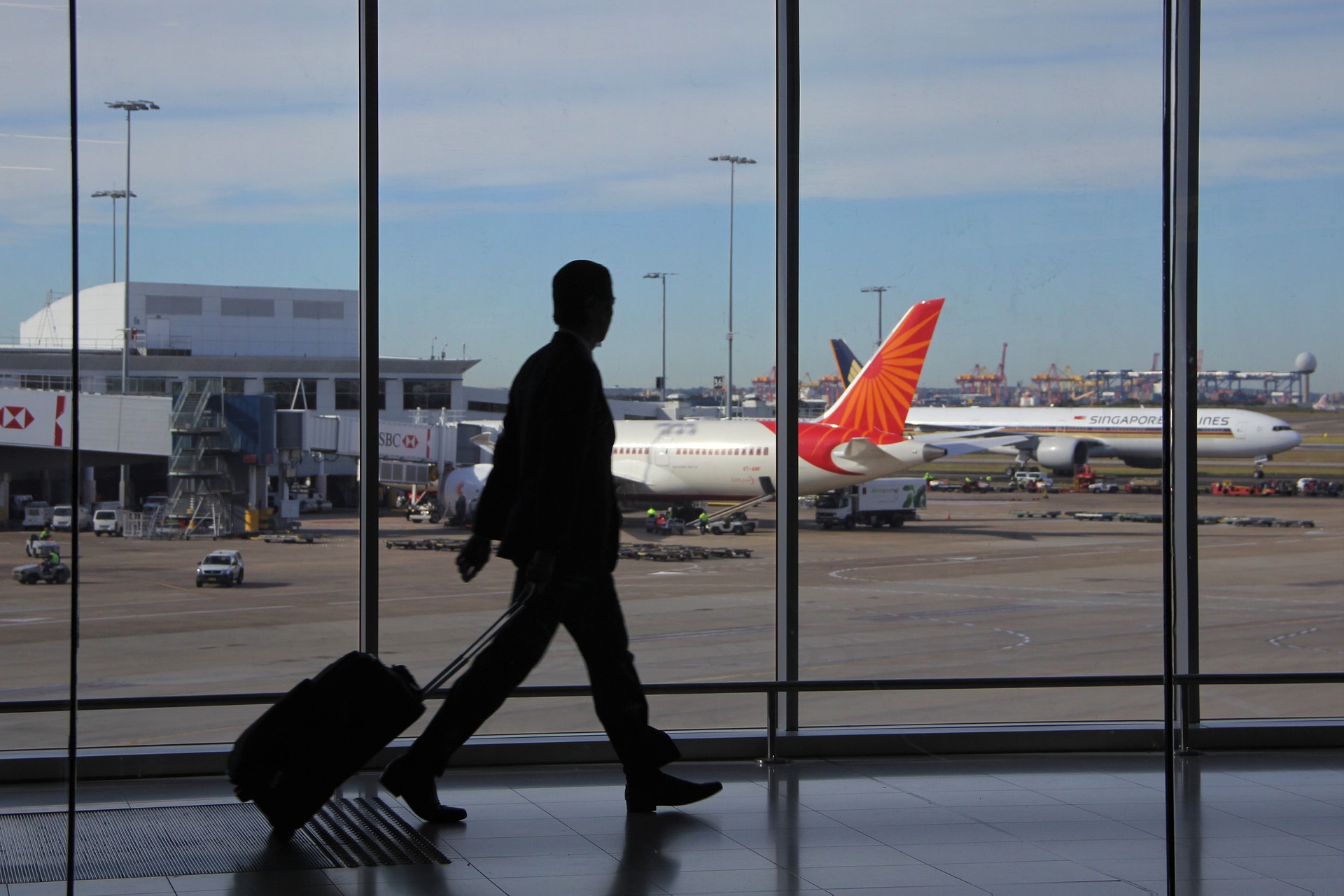 Ottawa is dropping its ban on flights arriving from the ten African countries where the Omicron variant was initially discovered.

Duclos says while the feds recognize that this initial emergency measure created controversy, they did believe it was necessary to slow the arrival of Omicron in Canada.

He says given the current situation the ban has served its purpose and is no longer necessary.

Canada is also bringing back the requirement for a pre-arrival PCR test result for all travelers leaving the country for less than 72 hours.

As of Tuesday, Duclos says the requirement, which was dropped in early November in light of low transmission rates of the virus, will be in place again for all trips of all durations.

“It is important to note that the pre-arrival test will need to be taken in a country other than Canada,” he said.

He also repeated Ottawa’s advice for Canadians to avoid any non-essential travel at this time. “We do not want you to be stranded or to be sick abroad,” Duclos says. “Once you have left the country, once you are stranded, once you are sick, there is very little the Canadian government can do to help you!”

***With files from Mo Fahim