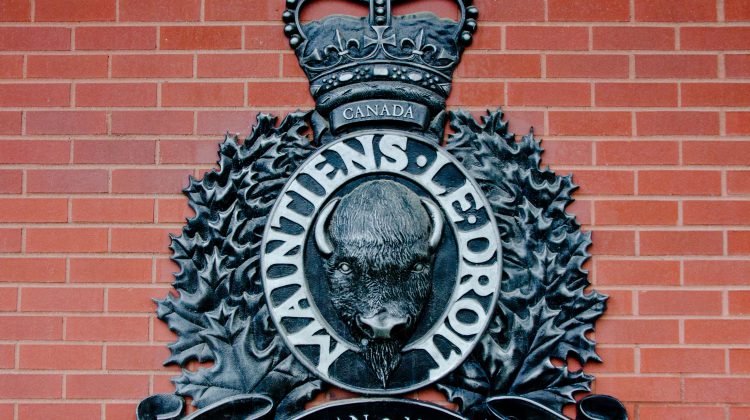 The investigation into a report of an assault on a man in a Red Deer neighbourhood has led to three Lloydminster men facing several charges.

On January 11th at about 2:45 p.m., police found an injured man in Highland Green, Red Deer. The victim gave descriptions of three suspects and their vehicle before being taken to hospital with serious, but not life threatening injuries.

Police say shortly after, they found the suspect vehicle with the men inside. They followed them to a nearby TD Bank where they arrested the suspects without incident.

Donnally is also charged with alleged failure to comply with conditions.

They have been remanded and are due in Red Deer Provincial Court on January 26th.