Battle of the Badges fundraiser dollars presented to community organizations

Following the success of the fundraising efforts of the Battle of the Badges 2016 Todd Gustavson Memorial Tournament, there has been a cheque presentation at Lloydminster City Hall.

The Lloydminster and District Co-op, Redhead Equipment and Musgrave Agencies were title sponsors for the event. 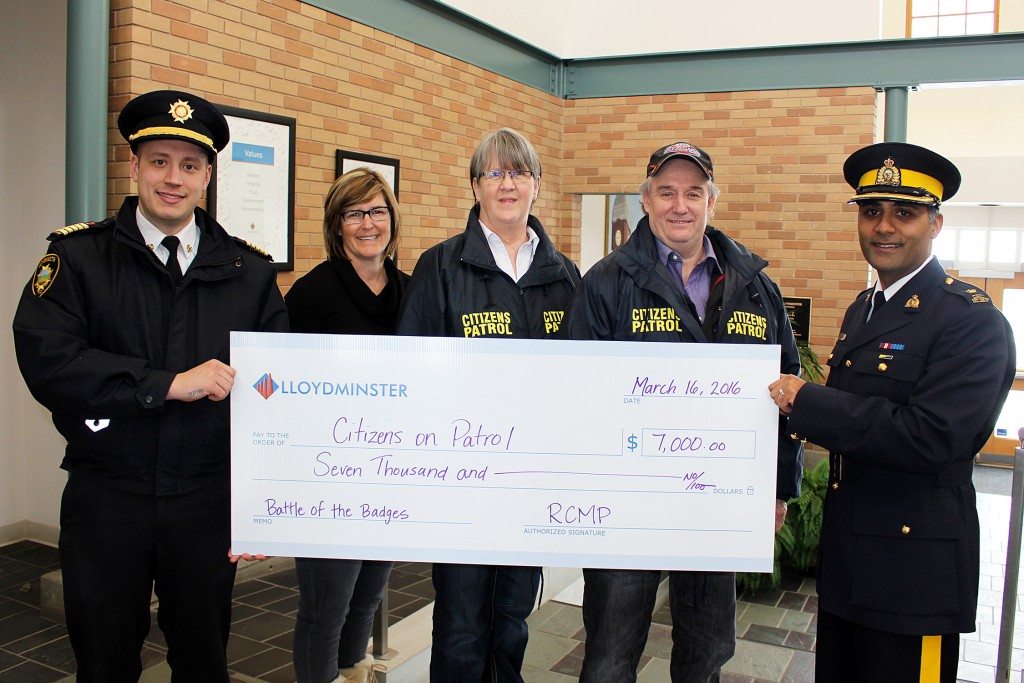 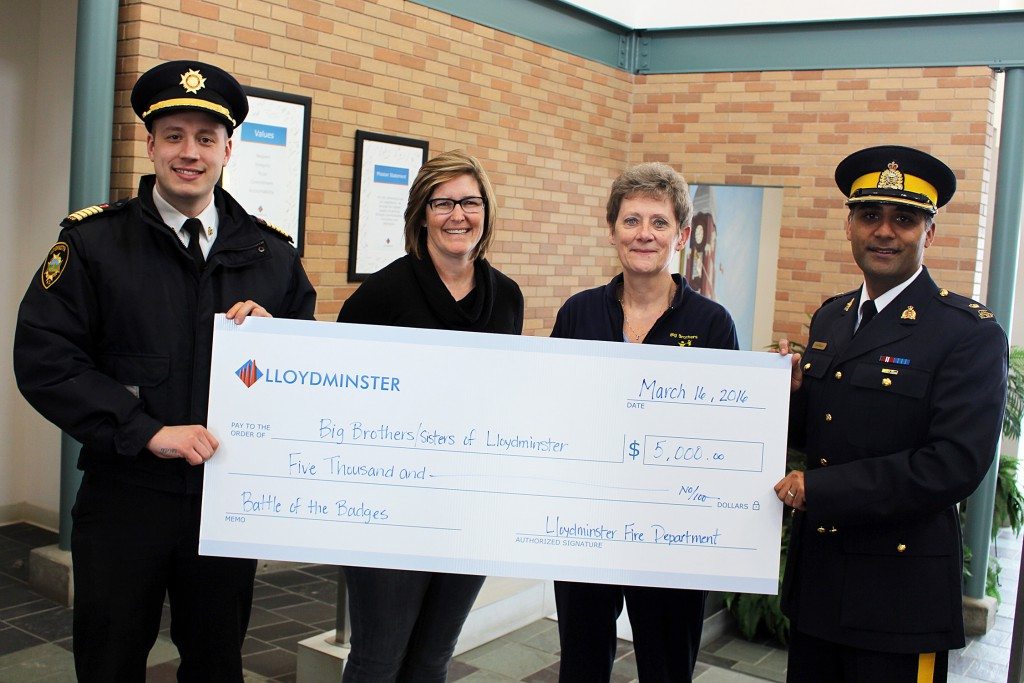