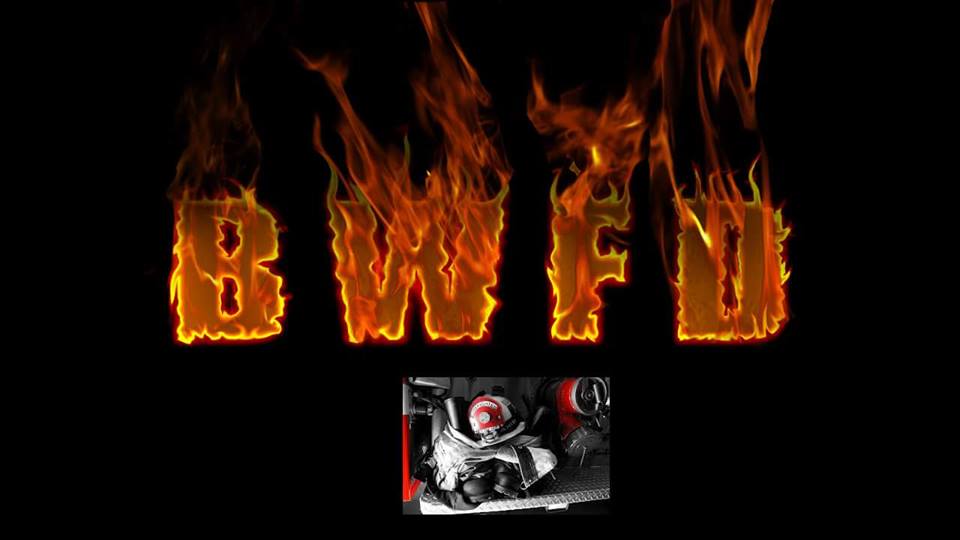 An annual event in Lloydminster is returning for another year.

The Britannia Wilton Fire Department is hosting their Fireman’s Ball, taking place at the Stockade Convention Centre, Saturday April 9th. Each year proceeds from the fundraiser go to a local cause, rather than back to the fire department, and the 24th annual ball will be no exception, according to Captain Aaron Buckingham.

“This year, we’ve chosen 8-year-old, Colby Jezowski, who is a local Lloydminster boy who has been diagnosed with cancer, and has a far bigger fight than any fire we ever have to fight, ahead of him over the next number of years in battling cancer,” says Buckingham.

The event is meant to celebrate the handwork and dedication of our local firefighters, and will feature a dinner, silent auction, door prizes, 50/50 draw, and each attendees ticket enters him/her into a grande prize draw for $1,000. Attendees will also be able to dance the night away with musical entertainer, Kenny Mac, providing the tunes.

Tickets are $50 and can be purchased from any firefithers or at the RM of Britannia office in Lloydminster. One hundred per cent of the proceeds will go to Jezowski. Doors open at 5:30.