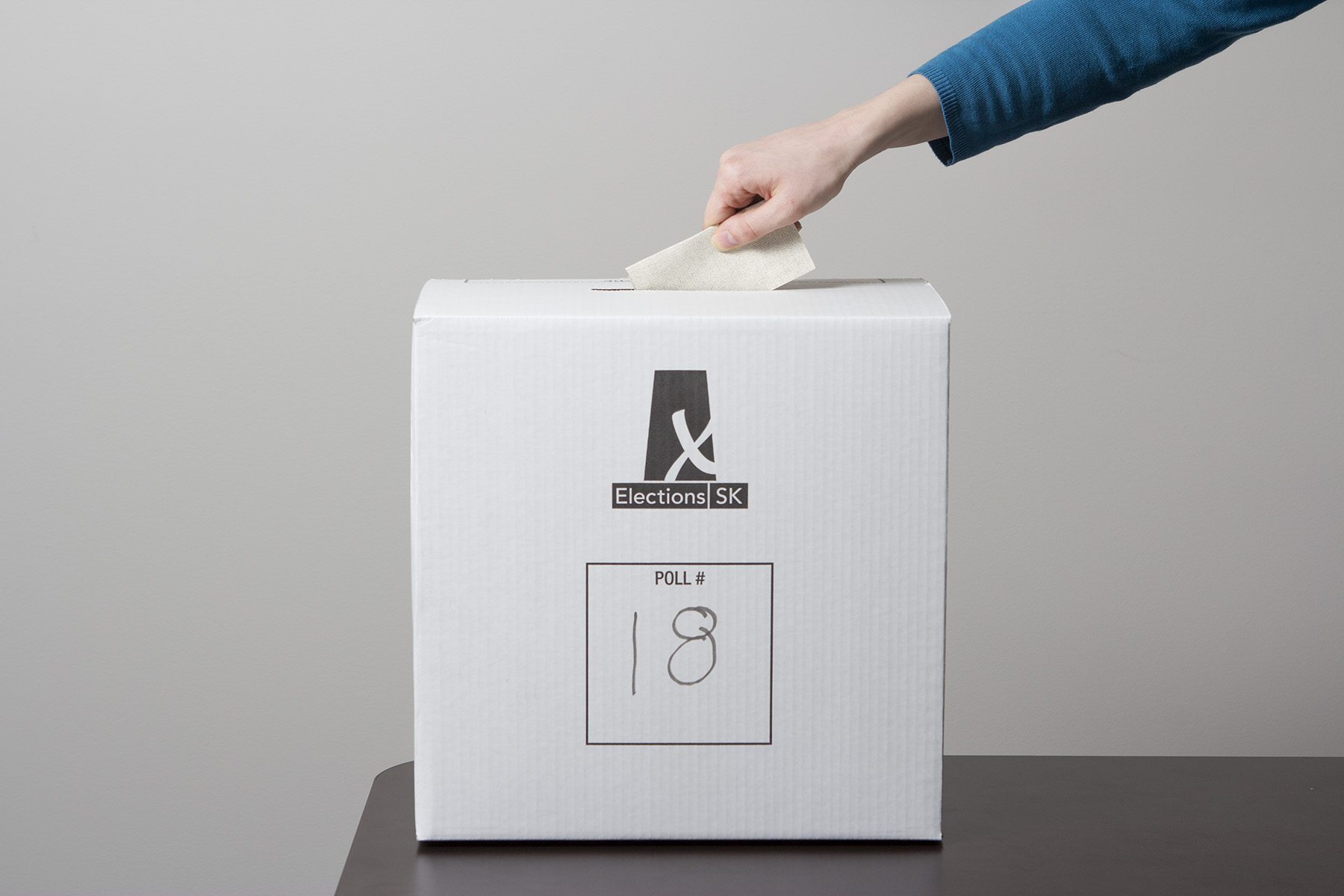 Q: With the decline in the price of oil, it has become more evident to many constituents that our economy is not diverse enough. In what industries will your party push for growth and investment and how will this help Lloydminster and area residents?

A: The oil industry is very important to Lloydminster and feeds a lot of families in the region, but unfortunately, it is very unpredictable. We recognize the importance of the industry, but also the tragic effect that a major downturn can have.

That’s why we will work to diversify our economy and create jobs in other sectors. The main industries we would like to focus on are renewable energy, the film industry, and manufacturing or value added industries for oil, gas, forestry and agriculture.

The Sask. Party has chosen to put all of its eggs in the oil industry basket and now that the price has dropped, too many people are left hanging.

A: Saskatchewan has a very diverse economy. Oil and gas plays a large role, but agriculture, whole sale and retail trade, bio-mass, forestry, construction, mining, manufacturing, research and technology are all major players in doing their part in keeping Saskatchewan strong.   85 per cent of Saskatchewan’s GDP is generated outside the oil and gas sector!  Saskatchewan’s merchandise exports to countries other than the United States totaled $12.6 billion and our agricultural exports were $15.1 billion in 2015.  Our diverse economy is why we have the lowest unemployment rate in the country at 5.9% and the strongest job creation record among the provinces, behind only Alberta. Compare this to an NDP government from 2000 – 2007 that had the worst job creation record in Canada, behind every other province!

If re-elected, the Sask. Party will introduce a new tax incentive to commercialize innovation in Saskatchewan.  This will be a new growth tax reduction that lowers the Corporate Income Tax from 12% to 6% on income earned on the commercialization of patents into new products by Saskatchewan companies. This is part of the Sask. Advantage that has already attracted thousands of new people and jobs and millions of dollars of new investment to Saskatchewan. The patent box incentive would be available to all sectors, but should particularly appeal to Saskatchewan’s key strengths in agriculture, biotech, manufacturing, energy and mining sectors.  Over the years , the Lloydminster region has seen some new and creative technology and equipment that has improved and supported the oil and agriculture industries.