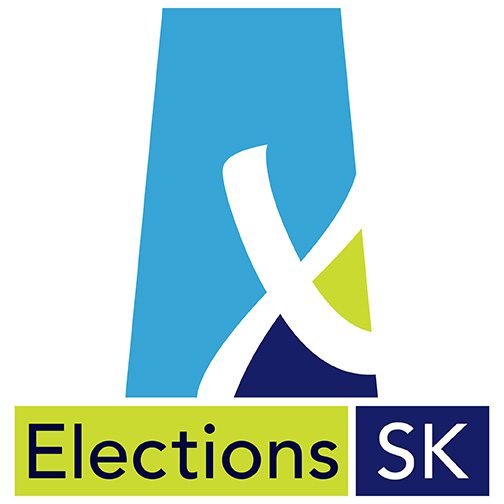 Q:  In difficult economic times, many constituents have lost their jobs and are forced to rely on social services more than ever. In what ways does your party plan to improve upon and/or expand on the current social services available to Lloydminster constituents?

A: Many of our important social services have seen either cuts, or year to year funding, making it hard to plan for the future. We have seen what happens with cuts to programs like the Lighthouse Shelter – it’s Brad Wall buying bus tickets for our youth and shipping them to BC. An NDP government would first and foremost work to make life more affordable for everyone, we will:

A: An employed and working population is the greatest benefit to a community the economy, and society as a whole. Recognizing that Lloydminster has been hit hard by the lengthy down turn in the oil sector, the Sask. Party wants to still encourage people to work where and when they can and not rely on social assistance. For those that must seek support of social assistance a re-elected Sask. Party government would work to ensure the timely processing of qualifying applicants. Overall, spending has increased 34% in Social Services from $900 million to $1.2 billion in 2015-16.