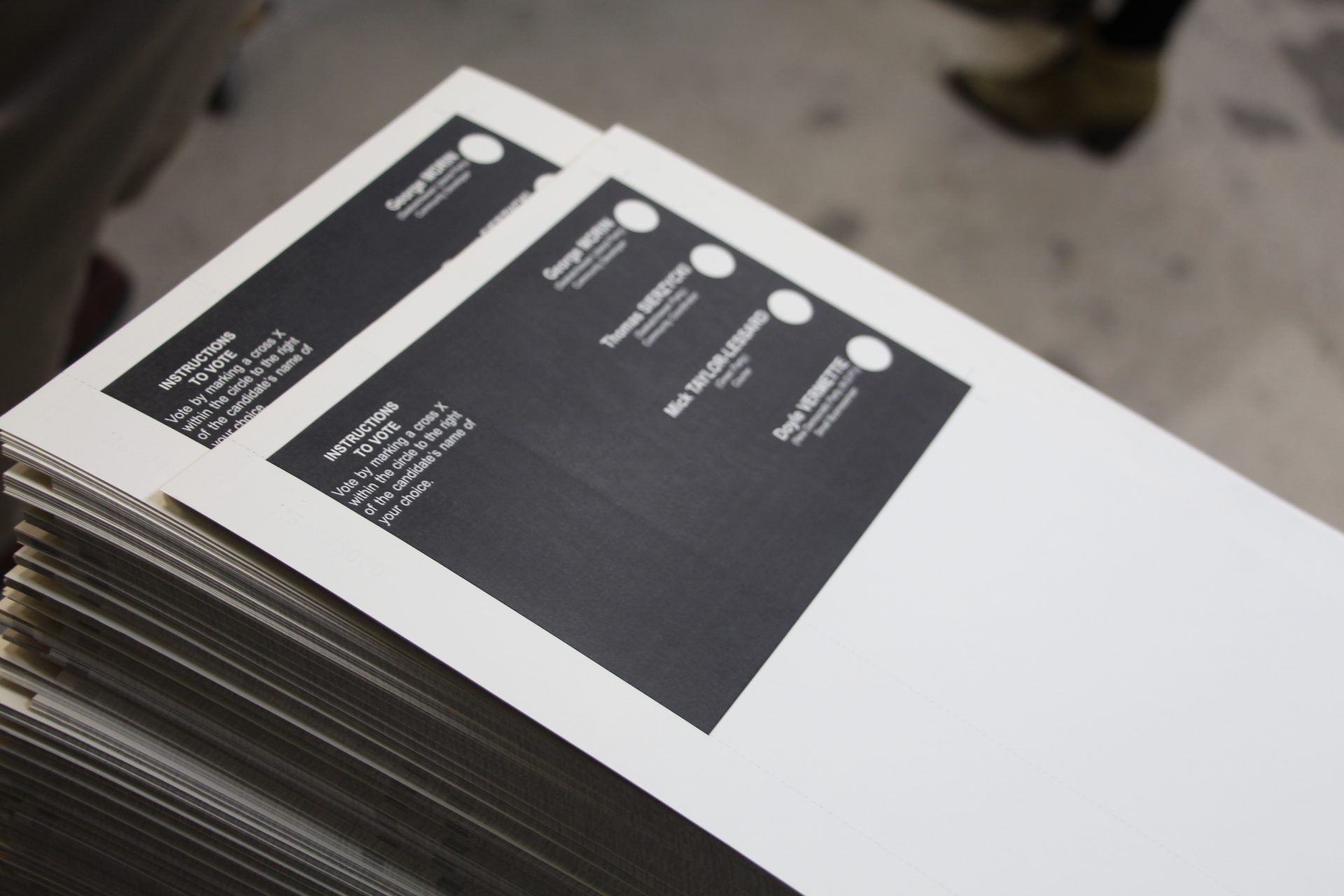 Q: Fixing Highway 21 has been brought up numerous times as an important issue for this constituency, by the current candidates and in elections of the past. What are some other examples of improvements in infrastructure for the Lloydminster constituency that you would like to see dealt with if your party is elected?

A:  Highway 21 and a remedy for poor cell service in the north of our constituency are the two major infrastructure projects that need to be undertaken in the area. An NDP government will divert much of the Sask. Party’s wasteful spending into the Ministry of Highways. The Sask. Party’s use of consultants means they are paying more, and paving less, and our tax dollars are not going as far as they used to.

We are also committed to improving cellular networks in our provinces north. There are about a thousand people living in this constituency with no access to cell service at home and that is unacceptable.

Lastly, I often hear that people living on the Saskatchewan side of Lloydminster are paying Alberta utility companies. Many people are frustrated by this, as the bills are often much higher than they would be under SaskPower or Sask Energy, and they do not receive rebates because they don’t live in Alberta. It’s wrong.

A:  The Sask. Party knows that effective infrastructure is the foundation for economic growth and improved quality of life. The Sask. Party is committed to making significant investments to repair Sask. highways. The 2015-2016 highway budget is $842million – the largest in Sask. history. Since 2007, the Sask. Party has invested $5.2 billion in improving over 10,000 kms of highways alone. In this election the Premier has announced we would add an additional $70 million over 3 years for highway repair and maintenance. I will continue to advocate for the improvement of highway 21. It is a major route to our northern communities and recreational areas.