Bonnyville resident scammed out of $6000 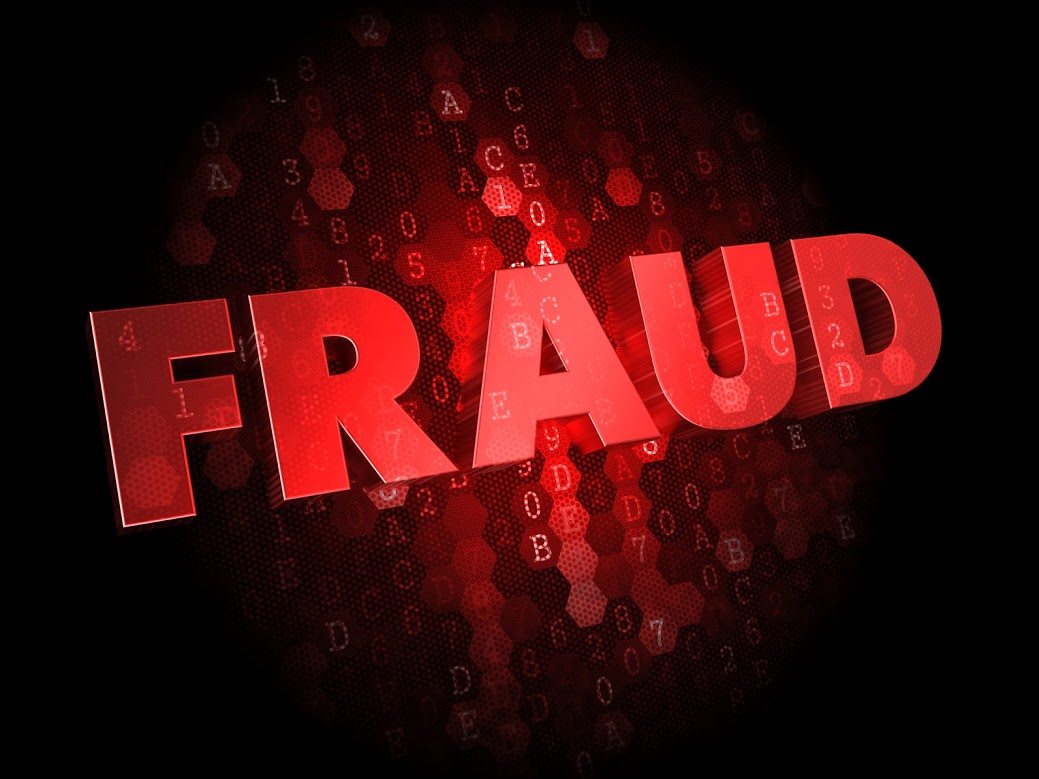 The Bonnyville RCMP continues to receive complaints with respect to both lottery-related scams and most commonly, an ongoing Canadian Revenue Agency (CRA) scam.

On March 5th, the Bonnyville RCMP Detachment received a complaint regarding the CRA scam by a resident from Bonnyville. A 69-year-old Bonnyville woman was swindled out of nearly $6,000.00 in iTunes gift cards after falling victim to a phone scam.

The woman was called multiple times by a man claiming to be from the Canada Revenue Agency, saying she owed the government a large sum of money. The resident reported that when she was contacted by the scammer her call display showed the calls coming from the CRA, 911, and an Ontario number. The fraudster bullied the woman into complying, threatening that she’d be arrested otherwise. From there the scammer directed the woman to purchase iTunes cards and call him back with the serial numbers and activation codes. The woman went to two gas stations in town and bought roughly $5,900.00 prepaid cards and then contacted the scammer back through the numbers on her call display and provided him with the requested information from the gift cards.

The Bonnyville RCMP is advising the public that the CRA does not accept iTunes cards or any type of giftcard or prepaid card as a valid method of payment. Taxes or other funds that are owed to the CRA are usually paid at financial institutions. Police also ask with respect to cases like this, that Store clerks and owners be mindful of suspicious activity, such as purchases of prepaid cards in large amounts.

Do not give out personal information or send money if you feel the call is suspicious or unwarranted.  You are also encouraged to contact the Bonnyville RCMP 780-343-7200 or the Canadian Anti- Fraud Centre  at 1-888-495-8501 or online at www.antifraudcentre.ca if you require assistance or would like information.

Seniors in our community, and communities across the province, are often targeted. The community is encouraged to share such stories with seniors and their families to get the word out.