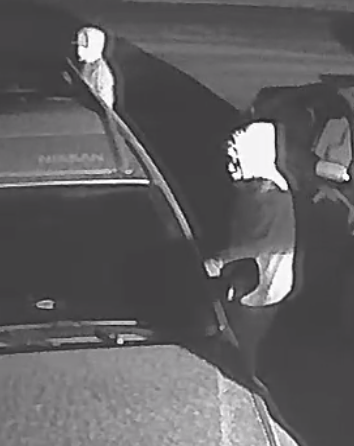 Battleford RCMP are seeking the public’s assistance in identifying two persons of interest associated to reports of a number of vehicles being broken into. 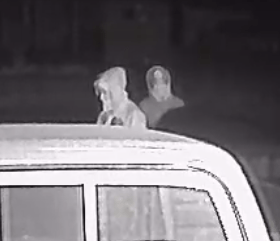 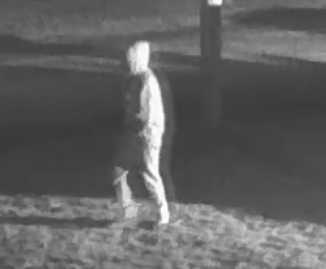 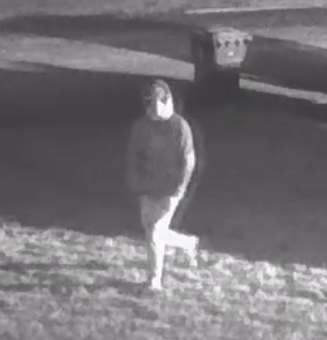 If you or your neighbours have similar video surveillance systems, the police ask that you view the footage captured during the specified date and time. If you have any such surveillance footage, report it to Battlefords RCMP at 306-446-1720 or Crime Stoppers 1-800-222-TIPS (8477).

Battlefords RCMP are reminding the public to ensure your vehicles are locked at night and all valuables are removed.  These measures will help prevent and deter similar crimes.