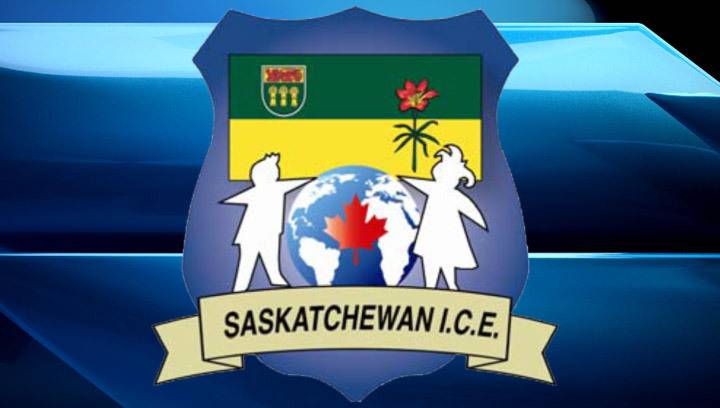 An investigation by the Saskatchewan Internet Child Exploitation Unit and several other collaborators has led to the arrest of a 23-year-old man in Meadow Lake.

Since August 2015, the Saskatchewan ICE Unit, in conjunction with the Southend RCMP, and the Estes Park Police Department in Colorado State, USA, have been involved in an investigation surrounding the internet luring of two children under the age of fourteen: one from Canada and the other from the United States. Some of the offences have been ongoing since August 2012, but were only recently reported.

On Thursday, April 7th, members of the Saskatchewan ICE Unit and Meadow Lake RCMP Detachment executed a search warrant on a residence in Meadow Lake in relation to the investigation. As a result of the search, one male, age 23, has been charged with 11 criminal offences, including 4 counts of luring, as well as making, possessing, and distributing child pornography, making explicit sexual material available to a child, and committing sexual interference.

The male has been remanded into custody and will appear in Meadow Lake Provincial Court on Monday, April 11th; the accused’s name will not be released in order to protect the victims, but police can confirm that the children are safe.