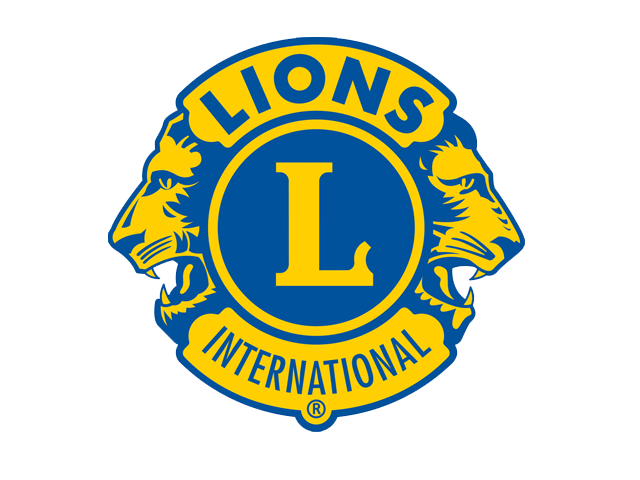 The 2016 Citizen of the Year is an impressive title and local man, Glenn Fagnan, has earned it.

He was awarded on Monday, April 25th by the Lloydminster Lions Club who recognizes an exceptional volunteer in the community each year, since 1959. The Club chooses a person to recognize, normally towards the end of March, who is a dedicated, active, and selfless volunteer.

As well, you don’t have to be a member of the Lions Club or live right in Lloydminster to win to award.

According to Juba, Glenn Fagnan came to Lloydminster 26 years ago and joined the Chamber of Commerce. Five years later, he became Chamber President. Now, he’s currently involved with the Chamber’s Political Action Committee. He also joined the Lloydminster Rotary Club, to which he is still a very active member. Fagnan started Relay Distributing in town, which he later sold, and moved on to Midwest Communications. Currently, he is a partner in a software development company that is doing work in Brazil to create a smart city.

Fagnan is, or has been involved, with the Handivan Society, the Economic Development Corporation, the Community Lobby Board, the Olive Tree, and Kidsport; he was instrumental in fundraising for the multiplex and is heavily involved in the Lloydminster Region Care-A-Van.

“…he’s a doer, a behind-the-scenes kind of guy, who’s always first to volunteer, and genuinely enjoys serving. He has a wealth of knowledge and a contact list that seems to go on forever. He has a solution to every problem or knows someone who does. Glenn doesn’t just provide a lot of volunteer time with the Oliver Tree, he also provides a lot of fun and laughter while we work. We greatly appreciate Glenn, his heart, and all he has done for us and for our community,” reads a letter about Fagnon, from the people of the Olive Tree.