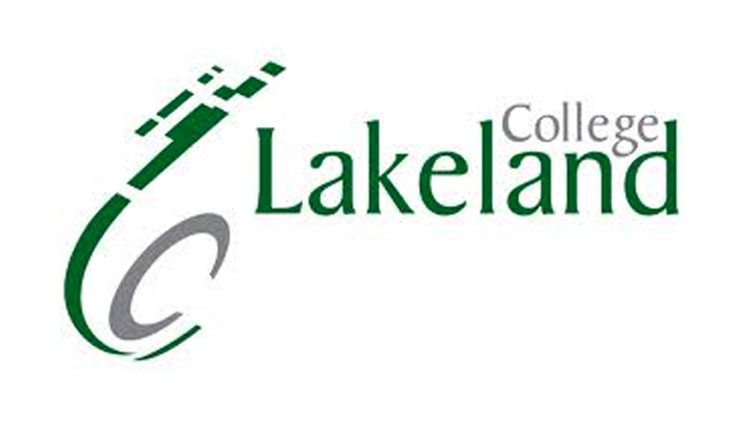 Lakeland College is another local organization offering help to the evacuees from the Fort McMurray fire.

The Vermilion campus is opening their animal facilities to the pets and/or livestock of people displaced by the fires.

Director of Marketing and Communications, Colleen Symes, says that representatives from the college met to discuss how they could help, especially with many alumni and current students from that area.

According to Symes, the college’s facilities can comfortably accommodate about 80 horses, and they have 16 dog kennels.

“We would be able to accommodate cattle as well. The facilities here on campus are typically all spoken for from September until the end of April, when the majority of our students are on campus, but it’s May. So many of our students and their animals are no longer on campus, so we’re able to help those displaced by fire, with the horses. But we’re willing to talk about any of the large animals as well, but that was one of particular concern to some people in Fort McMurray,” says Symes.