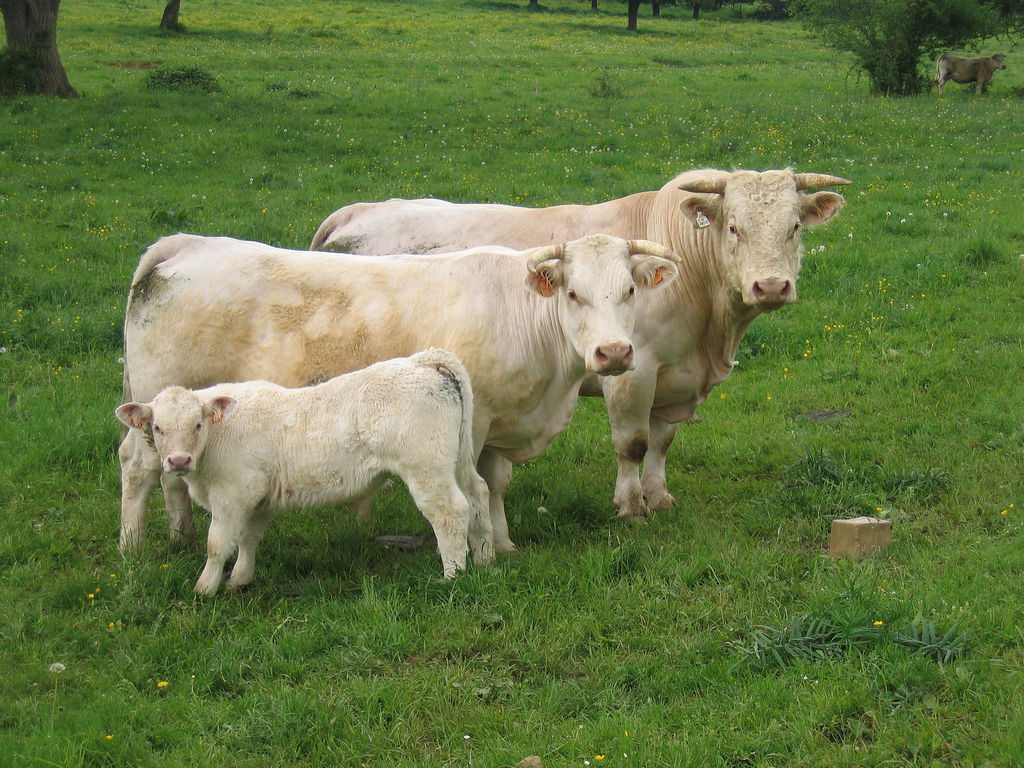 The Alberta government has announced the next phase of consultations for Bill 6.

The contentious legislation was passed last year amid widespread protest by provincial residents who work in the agricultural sector, and in the wake of the process which led to the bill passing, the Alberta government promised to continue the consultation process before further changes were made to the way farms were regulated.

On Friday, the consultation process took a step forward during a press conference held by the government, which featured Minister of Agriculture and Forestry Oneil Carlier and Minister for Labour Christina Grey.

During the conference, Carlier said six working groups have been organized, and will be the bodies in charge of developing recommendations to the government on how employment standards, occupational health and safety, and labour relations requirements will be applied to the agricultural sector.

The first meetings of the working groups will be held in June. However, there is no firm deadline for when the boards will be done their work.

“We’ve taken the time necessary to make sure we get this right,” said Carlier.

“I’m going to give a lot of leeway to these technical working groups themselves, on their work and their process, on working around the various needs of those working group members, around their farming operations. We don’t have a hard set deadline on when we were expecting those recommendations. Sooner better than later, I suppose.”

According to Carlier, the working groups will be examining multiple areas related to changes to regulation outlined in the bill, such as best practices in occupational health and safety from other jurisdictions. He also said the names of the members of the boards would be published, with 23 of those members coming from the Ag Coalition.

Farmers are able to go through their own commodity groups to voice concerns and questions, according to Carlier.

“They need to know that their voices are heard,” said Carlier.

As for the possiblity of a disagreement between the working groups and the government, Carlier said the chances for the occurrence would be slim.

“I think folks out there, they have an opportunity to put in one more tool in their toolbox, and make themselves and their workers safe,” said Carlier

He stated the committees would draft recommendations, which the government will consider as they write the regulations.

More information on the ongoing process can be found at http://www.alberta.ca/farm-and-ranch.cfm.