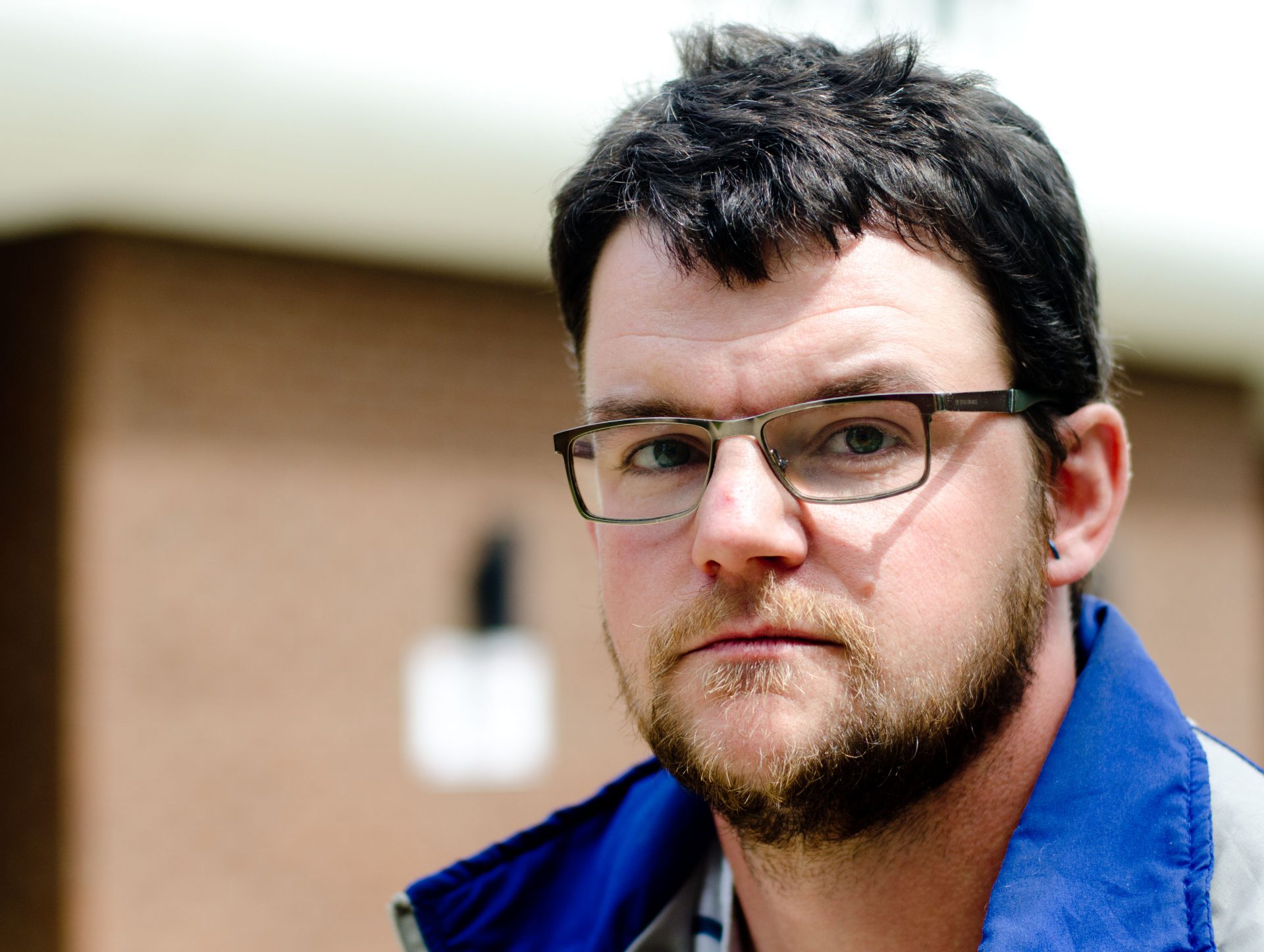 Dickson was one of two people injured in a car accident which took place in the parking lot of the Tilted Kilt and Day’s Hotel and Suites over the weekend in Lloydminster.

According to multiple sources and posts on social media, a truck driven by a single occupant drove out of the parking lot of the Tilted Kilt, and the parking lot of Amigos Lounge and Nightclub. The truck struck multiple parked vehicles on its passage through the lots.

The vehicle then continued, ending up in the parking lot of the hotel, where the vehicle struck several more parked vehicles, which in turn hit Dickson and a woman. The woman and Dickson were reportedly standing between two parked vehicles when they were struck.

Since the accident, information from the family of the woman posted on social media has said she is doing well in hospital. Dickson told 106.1 The Goat that he was discharged from the Lloydminster Hospital on Sunday.

The man charged with causing the accident is 22 year old Lyndon Samuel Thompson, of Onion Lake, Saskatchewan. Thompson faces 23 charges, in relation to the incident, including impaired driving causing bodily harm, and was kept in police custody after he was unable to post $5000 cash bail.

None of the charges have yet been tested in court.

Reached outside the courtroom prior to Thompson’s appearance on Tuesday, Dickson said the last few days have been painful and stressful, though he remains more worried about the woman who was hit. He also said the online commentary about Thompson had bothered him.

“The biggest comment that has been driving me nuts is about where he is from,” said Dickson.

“(It) doesn’t matter if he is native, Caucasian, African American, people drink and drive. There are a lot of stereotypes getting pulled in there, in social media.”

As for what Dickson would say to Thompson if he had a chance to talk to him, he said he wouldn’t say anything.

“I just hope he is remorseful,” said Dickson.

Thompson made his first court appearance in the late afternoon at the Alberta Provincial Courthouse via CCTV, with Dickson in the courtroom. During his brief appearance, his bail was lowered to $2000, and he received a second court date of June 14.