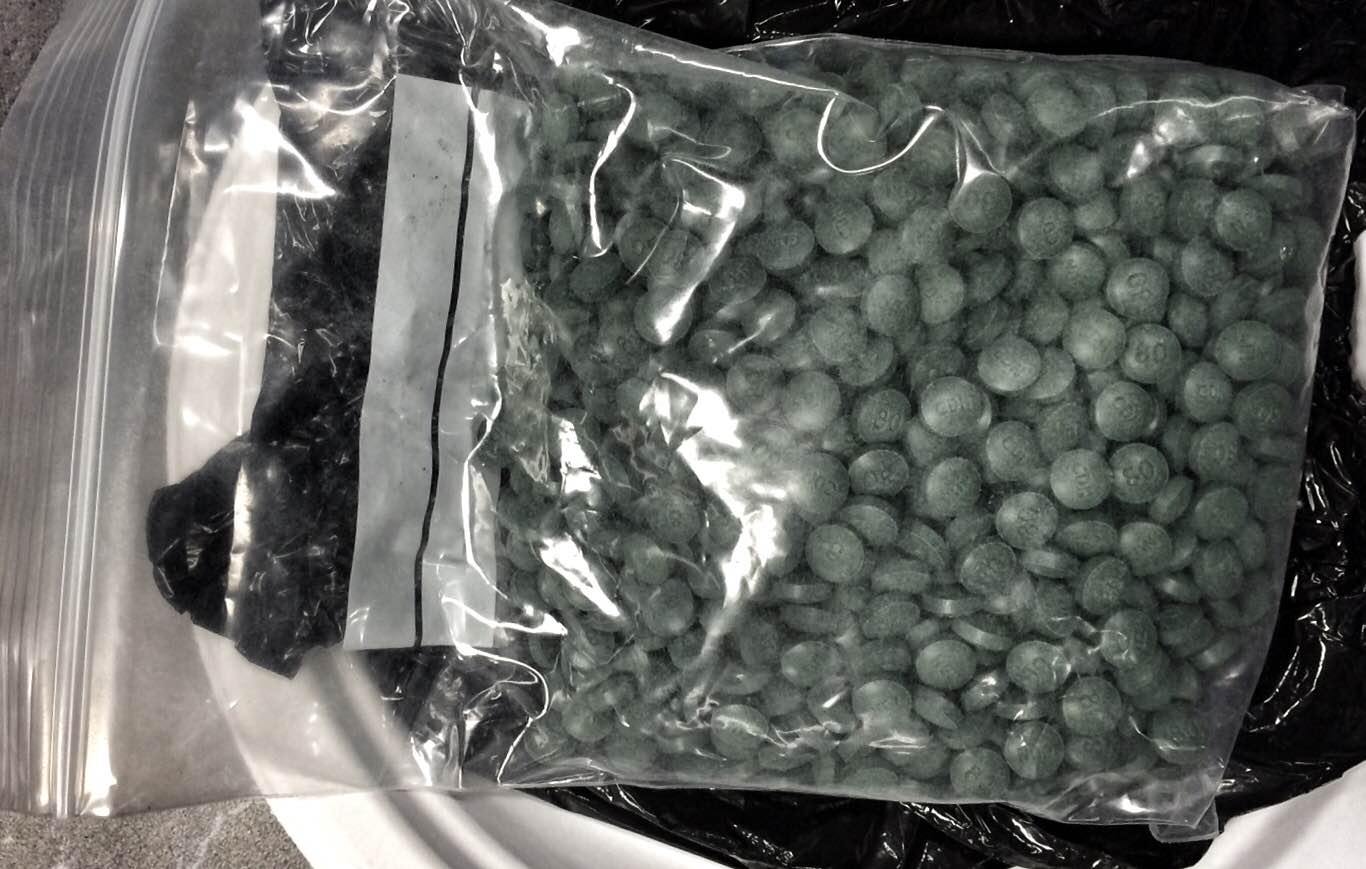 One thousand fentanyl pills have been seized from a Chestermere-based suppliers.

The investigation was carried out by both Alberta Law Enforcement Response Team (ALERT) and the Lloydminster RCMP General Investigation Section. ALERT Edmonton’s organized crime and gang team, an integrated unit consisting of RCMP and Edmonton Police made a seizure during a traffic stop on May 27, 2016.

Chestermere residents, 23-year-old, Cristian Guzman, and 22-year-old, Alexandra Prefontaine, have both been charged with 2 counts of possession for the purpose of trafficking, as well as drug possession.

ALERT seized a thousand fentanyl pills, 100 grams of cocaine, and a small amount of marijuana: the street value of which is pegged at $50,000 all together.

The seizure the large bust was spurred by another seizure initially carried out by Lloydminster RCMP on May 25, wherein the General Investigation Section seized cocaine and cash proceeds of crime, from 30-year-old, Mohamed Abdi. They were then able to track down the supplier from the Edmonton area.

Abdi had been recently release from custody on a number of drug and firearm convictions, stemming from Lloydminster the previous year. As result of the most recent arrest, Abdi was charged with possession for the purpose of trafficking and possession of property obtained by crime.

Since April 2014, ALERT has seized upwards of 30,000 fentanyl pills as result of organized crime and gang enforcement investigations.