Colonial Days: the fair and the food 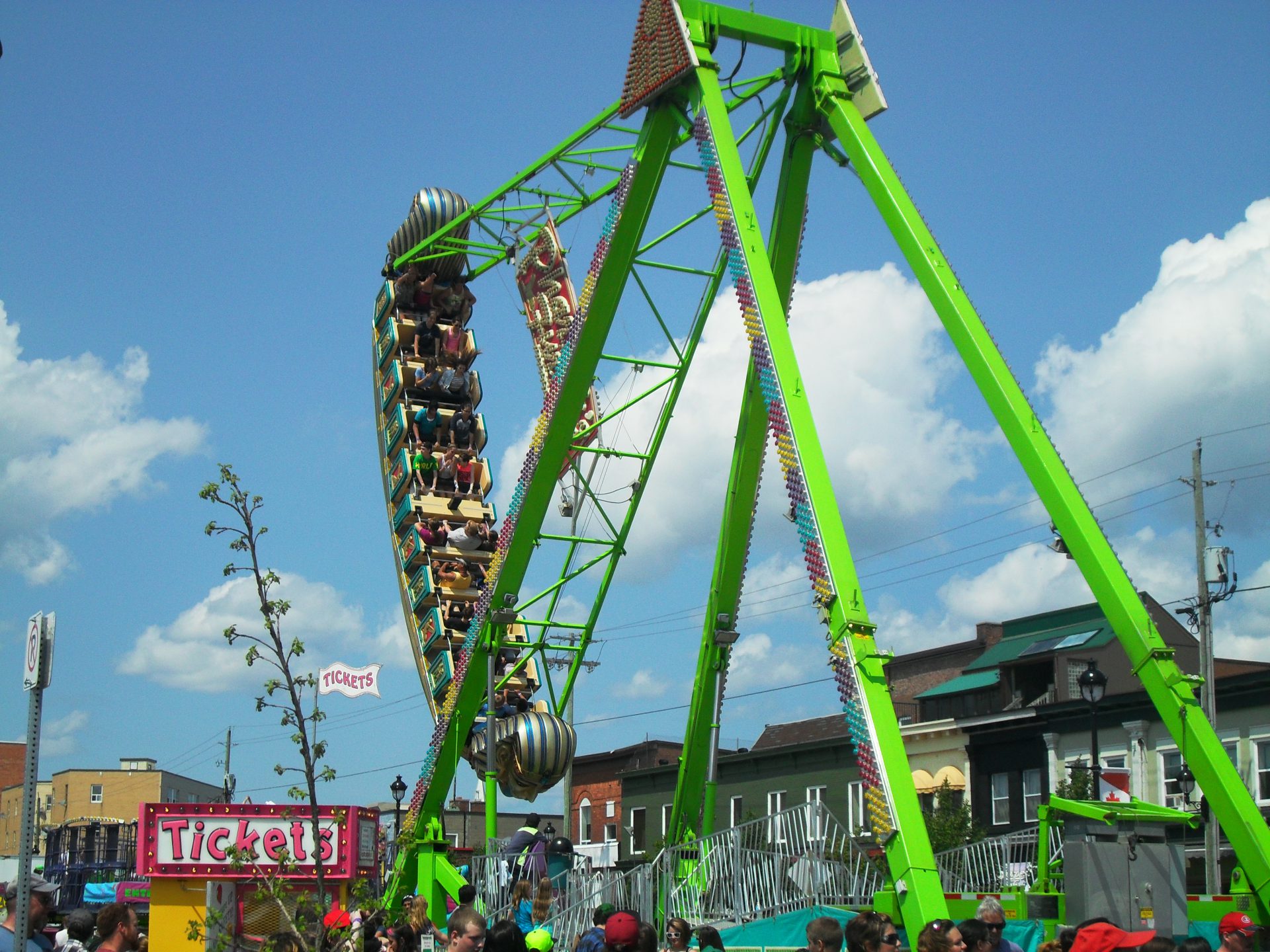 Lloydminster residents can mark their calendars for July 13th to the 16th for Colonial Days.

Aside from the many attractions and events going on at the fair, from musical performances, to the demolition derby, to the agricultural and livestock shows, to the midway rides, there will also be lots of food.

“We’ll be running a buffet,” says Rob Hofer, Catering Manager with the Lloydminster Agricultural Exhibition Association. “And then we’ll have stuff from the fryer, with the chicken fingers, the chicken wings, dry ribs, homefries, poutine… we’ll have our–we’re thinking of calling it the ‘Canadianizer’–the stuffed cheeseburger with bacon, with cranberry salsa on it.”

That will be their new and signature menu item at the fair this year, according to Hofer, who has 42 years of cooking experience under his belt. Some of his recipes are from generations back, having been adapted from his grandmothers’ recipes.

Hofer also says that the buffet will change daily, and will feature a good mix of foods like pasta dishes, and a variety of vegetable and meat dishes as well.

“I like the turkey noodle soup,” he says when asked about his personal favourite on the menu. “It’s a classic and it’s been going over well for years. It’s always good, high-quality food, and it just tastes like homemade.” Some other featured foods will include the cabbage rolls, perogies, and German egg noodles.

As well, the fair’s musical performers this year, set to play the grandstand are Street Heart with Kenny Shields on Wednesday night, Pop Evil on Thursday, the Swan Brothers on Friday, and Kentucky Head Hunters finishing it out on the Saturday.

“[There will be] a lot of events going on…craft show is huge, a lot of exhibits and of course, the rides,” says Daryl Hanley, the Association’s Chair of Special Events and Fair Entertainment.

“Lots of stuff for kids and we try to change it up enough every year that there’s something new and exciting for everybody: on the Wednesday night, we have, for two nights in a row, Wednesday/Thursday, we’re going to start off with a monster truck show.”

Tickets to the fair cost $15 for adults and $12 for students and seniors. Children get in for free, and there’s no additional cost to get into the grandstand each night.