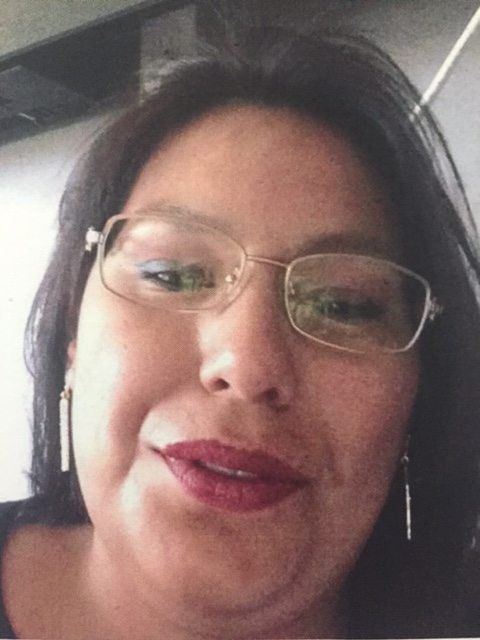 A woman is missing from Innisfail.

31-year-old, Angie Beaverbones, was reported missing from her group home in Innisfail this week; according to Innisfail RCMP she was last seen at around 1 a.m. on Sunday, July 10.

Beaverbones is known to frequent Red Deer and Hobbema; she is described as First Nations, roughly 5’7″ and 230 lbs., with chin-length black hair.

If you have any information on her whereabouts, contact your local police.