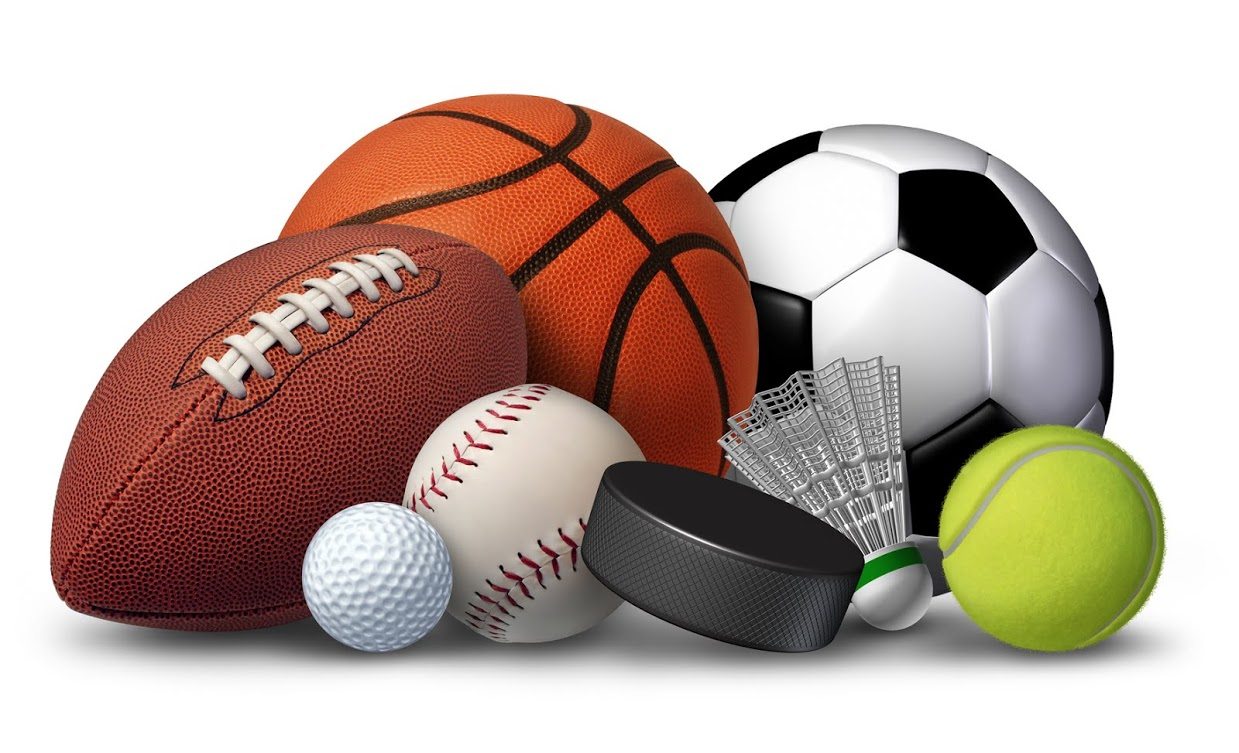 On Satuday, July 16, the Lloydminster Reapers rugby team take on the Strathcona Druids, after being off for two consecutive weeks, having had a bye preceding the Canada Day weekend break. The Reapers are on the road; they’ll take to the field at 2 o’clock in Sherwood Park, at the Strathcona Druids Rugby Park.

The Reapers currently sit in 3rd place in the Edmonton & Northern Alberta Rugby standings, with 4 wins and a single loss. The Druids trail them by 4 spots, yet have a similar record of 3-1.

The Lloydminster Vandals are in action Saturday too. The local football team is also on the road this weekend, heading to Edmonton to take on the Raiders.

The Vandals will be looking to regain some confidence with a win tomorrow, after being embarrassed at home by the Fort McMurray Monarchs last weekend, who pounded the local boys 65-0.

The Raiders are 3 spots ahead of the Vandals in the standings, boasting a record of 3-2, while the Vandals have an opposite count at 2-3. They go head-to-head tomorrow, 7:00 p.m., at Foote Field in Edmonton.

The first round playoff series have been set. Playoff ball begins Friday, July 15 with the Macklin Lakers taking on the Meadow Lake Sox, in Meadow Lake at 6:30 p.m. And those teams will get a rematch on Sunday at 5:00 p.m., heading the opposite way, down to Macklin for the game.

As for the Lloydminster teams heading into the playoffs, the Lloyd Twins play on Monday the 18th; they’re on the road to face the North Battleford Beavers for 6:30 opening pitch. Then the Border City Blue Jays will host the Wilkie Brewers on Tuesday, at Legion Park for 6:30 p.m.

The Twins topped the Smithson Division as well as the league overall, with an impressive record of 13-3: the opposite outcome as fellow local team, the Midwest Expos, who finished 3-13.

Three teams tied for 2nd place in the league with 11-5 records: the Wilkie Brewers, Unity Cardinals, and Meadow Lake Sox.

Lloydminster teams’ MVPs are: Landon Noyes of the Border City Jays; Aaron Chrapko of the Midwest Expos; Chris Osmak of the Lloyd Twins; & Jared Coghill of the Lloydminster Redhawks.