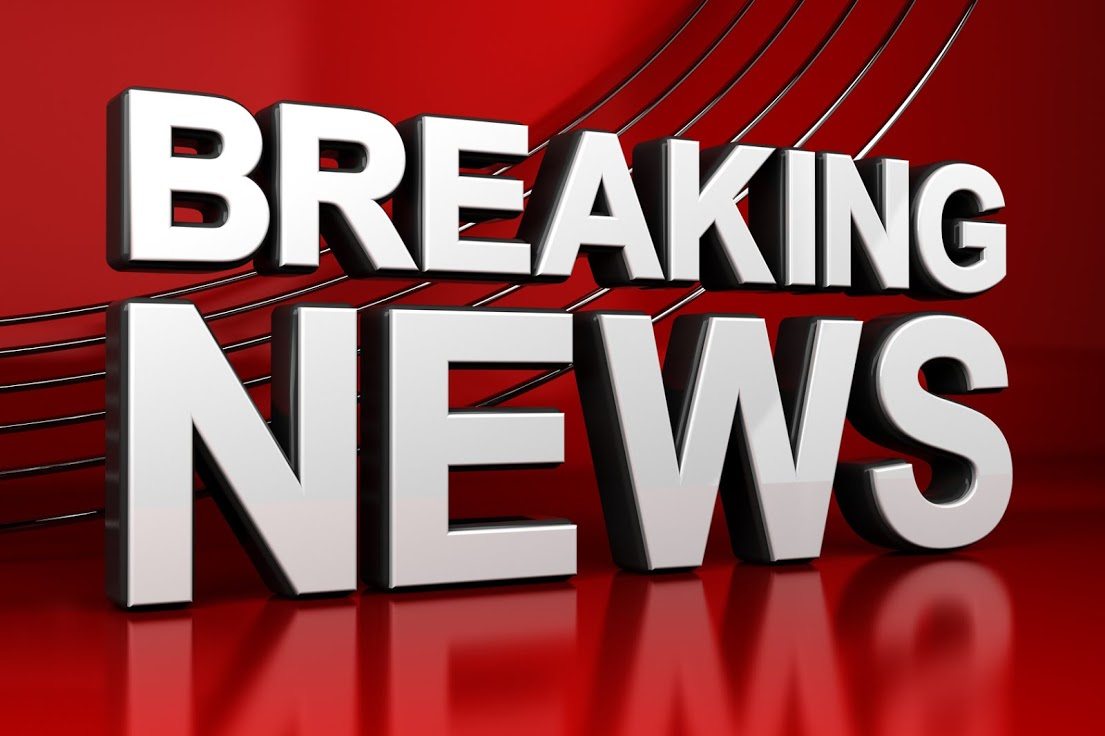 The second day of the Cold Lake Airshow was stopped today after some a plane went down during the demonstration.

At around 2:00 p.m. today, a T – 28 Trojan Aircraft crashed into the ground leaving spectators speechless.

Emergency crews immediately tended to the the situation, but the pilot and lone occupant of the aircraft, Bruce Evans, died as a result of the crash.

The CBC reports that the spokesman for 4 Wing, Captain Mathew Strong extended sympathies in a statement via email, “4 Wing and CFB Cold Lake and the Cold Lake Air Show express our condolences to the family, friends and loved ones of Mr. Evans.”

The air show held annually at CFB Cold Lake, about 172 kilometres north of Lloydminster, features premier military pilots from Canada and around the world.

The remainder of the airshow has been cancelled and spectators evacuated.

Prior to the incident, the air show had attracted about 20,000 people the city of Cold Lake, AB.

Updates will be provided upon availability.