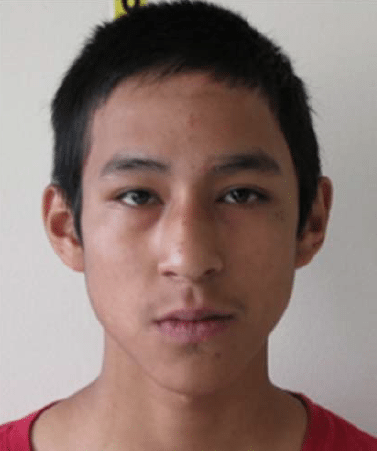 A young offender has escaped from the Paul Dojack Youth Centre near Regina.

Thursday, September 1, at approximately 3:20 a.m., four young offenders escaped from secure custody while at the youth centre, but three of the escaped young offenders have been apprehend.

The fourth remains at large; police are looking for Tristan Rockwell Dubois. He’s described as 5’11” with a slight build, weighing approximately 145 lbs. He has brown hair and brown eyes.

If you have information on Dubois’ whereabouts, contact your local police agency. If you see Dubois in public, do not approach him on your own.