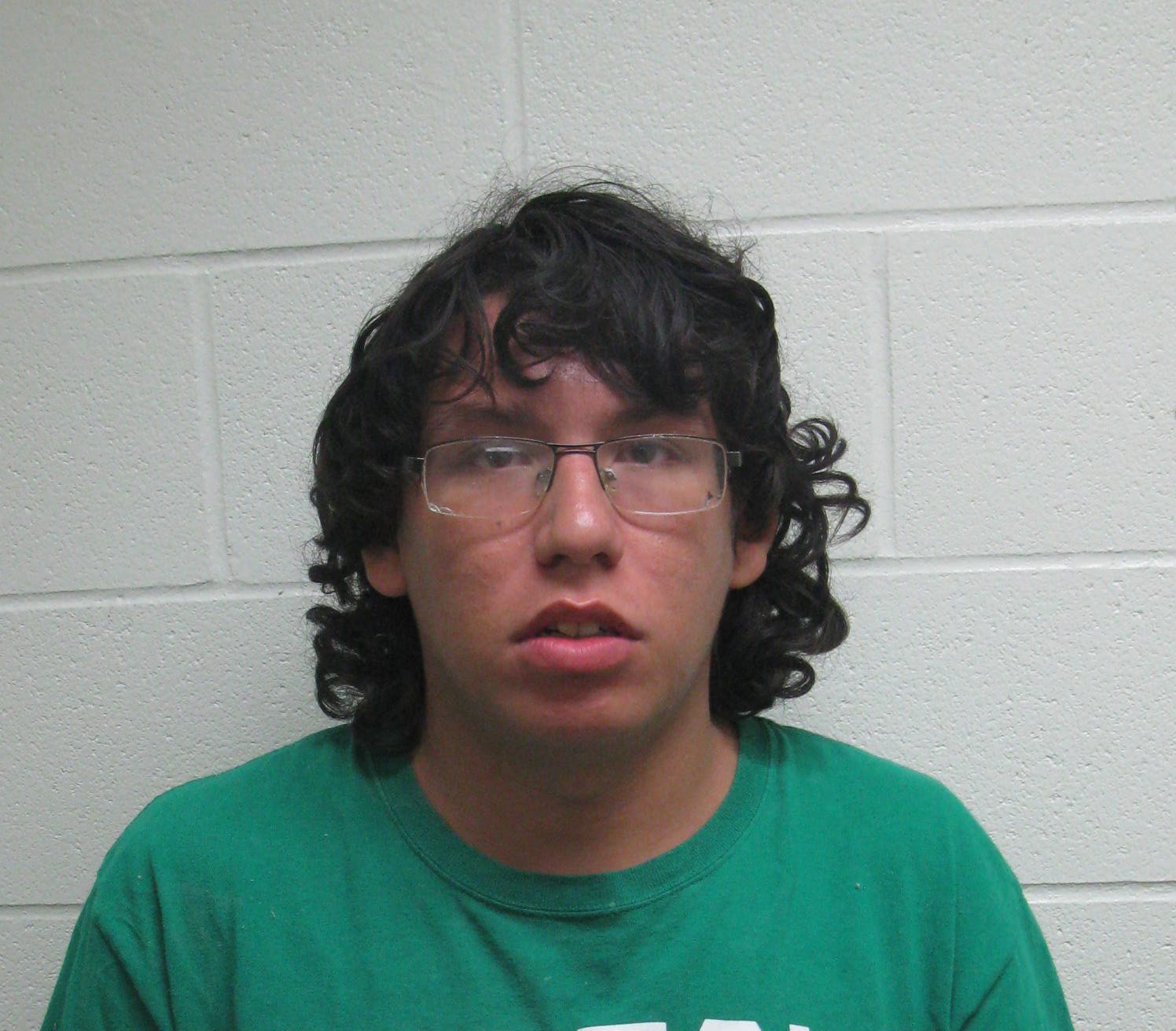 One man is facing charges following an abduction.

On Wednesday September 28, 2016 at 7:52 p.m. a La Ronge RCMP received a complaint that a male youth was taken by an adult man driving a silver van, and possibly heading to Prince Albert.

The complainant also advised that another male youth could be with them and that the three might have been seen walking together near Far Reserve in the La Ronge area earlier in the day.

Later, at 5:57 p.m., investigation revealed that a grey van had been stolen from a residence in La Ronge, which police learned from a separate complaint, and the same adult male was identified as a potential person of interest.

This information, paired with knowledge the adult male identified was on an undertaking to not have any contact with children under the age of 16, unless accompanied by an adult, led investigators to activate an Amber Alert. Extensive patrols were conducted in the La Ronge area for the vehicle.

At 12:55 a.m. on Thursday, September 29, Wakaw RCMP members located the suspect vehicle at a residence in St. Louis, Saskatchewan. Investigators then located the two missing children at this residence and an adult male was taken into custody.

18-year-old, Jarrod Charles, from the La Ronge area is charged with:

He will appear in Prince Albert Provincial Court on Thursday, September 29, 2016. The investigation is ongoing and RCMP do not yet have any updates on the youth involved. The RCMP thank the public and media agencies for the quick response to and dissemination of the Amber Alert.